How Mr. Elephant lost the animal's kingship to Mr. Lion? the case of opportunists among the youth in Twic Mayardit 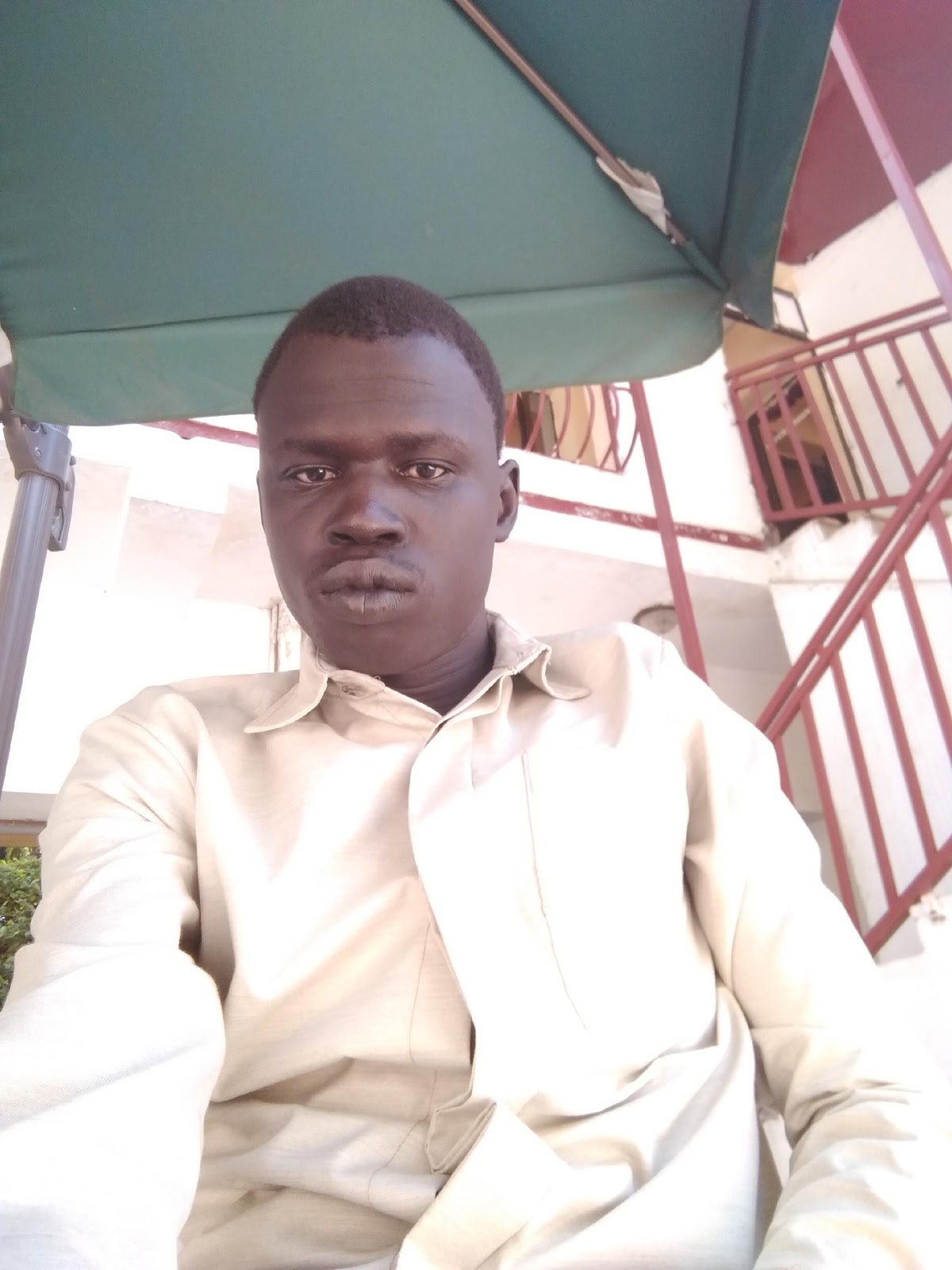 Once upon a time, all the animals in the world gathered to elect their king. In the gathering, all those who had intention to contest were requested to show up. The two animals, Mr. Elephant and Mr. Lion declared their intention to contest for the kingship. The two contestants were given chances to express themselves on the stage. After the two candidates were given chances, the following animals, Mr. Hyena, Mr. Snake, Mr. Fox, Mr. Hare, Mr. Python, Mr. Pig and Mr. Crocodile immediately declared their loyalty or allegiance to Mr. Elephant.

Mr. Elephant responded by appointing Mr. Hyena, Mr. Python, Mr. Fox, Mr. Pig, Mr. Hare and Mr. Snake  as his campaign agents with Mr. Crocodile as the head. The rest of the animals who were about to vote for Mr. Elephant became annoyed after realising that he was surrounded by group of poisonous and greedy animals. However, Mr. Tiger and Mr. Buffalo volunteered themselves and began mobilizing the other animals to vote for Mr Lion without being assigned by Mr. Lion to do so. 95% of animals in the jungle were convinced by Mr. Tiger and they pledged to vote for Mr. lion because they were fearing that their resources would be corrupted by the elephant's campaign agents in case Mr Elephant win.

The above story of the animals in the forest reflects the ongoing completion between the truth tellers and the political opportunists in Twic Mayardit Community in Juba. The story of the defeat of elephant by the lion clearly symbolizes that leadership has nothing to do with size, height , wealth, stomach, strength etc. Otherwise elephant would have won the animal's kingship  if it was based on size and height because it is the biggest animal in the jungle.

My fellow community members, leadership isn't about having a big stomach. It isn't about driving V8. It isn't about carrying alot of corrupted money. Leadership is all about ideas. I was amazed to see the opportunists being worshiped like God because of their wealth . In traditional Twic Mayardit society, a corrupt man can neither be respected nor be allowed to marry. The indigenous members of Twic Mayardit define corruption as more sinful than killing and this expains why Twic Mayardit is the most peaceful subsection in Dinka tribe. However, the current economic crises have compelled some of our people to abandon their culture and adapted a sinful culture of begging for the sake of survival. It is undeniable fact that those who are worshipping the corrupt rich opportunists in Twic Mayardit were forced to do so by this economic hardship. Nothing is more disgraceful in this world then worshipping a thief.

Therefore, I am reiterating my calls on all the youth of Twic Mayardit Community to follow the path of truth and refrain from supporting political opportunists who have hidden agenda.

The writer is a senior Human Right Activist and he is reachable via Mob: +211914606064 or Email: This email address is being protected from spambots. You need JavaScript enabled to view it.

We have 160 guests and no members online