South Sudan, WHO step up preparedness amid Ebola outbreak in neighboring DR Congo 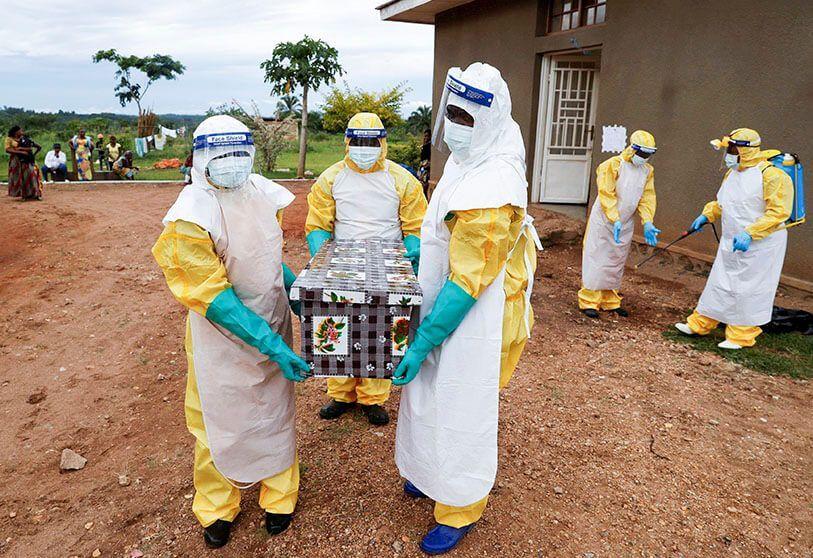 Fabian Ndenzako, WHO Representative for South Sudan said the UN agency has started developing a response plan and mobilizing resources to ensure that required preparedness and readiness priority activities are implemented.

"We must start working together with partners, mobilize necessary resources and remain ready to detect, report, investigate and respond to any suspicious cases and deaths," Ndenzako said in a joint statement issued in Juba.

He reiterated the WHO's commitment to supporting enhanced national capacities for preparedness, surveillance and response to preserve national and international public health security.

Since the EVD outbreak was declared in the Democratic Republic of the Congo (DRC), South Sudan's Ministry of Health with technical and logistical support from WHO and partners is scaling up preparedness and response readiness capacities in the high-risk counties which share direct borders with DRC's North Kivu Province.

Yona Kenyi, State Surveillance Officer at the Central Equatoria State's health department said the ongoing EVD transmission in the Democratic Republic of the Congo puts South Sudan at risk and South Sudan must remain vigilant and prepared to respond to any potential EVD case.

We have 266 guests and no members online