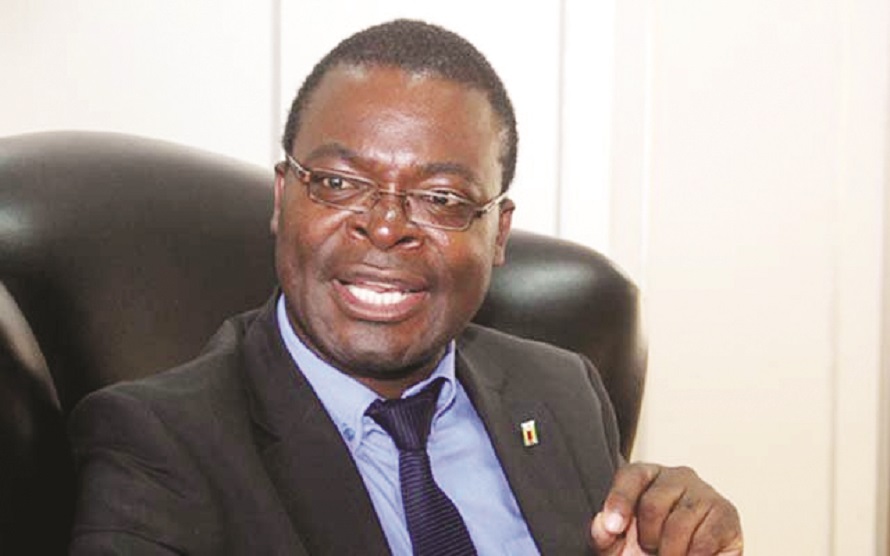 SOUTH Sudan has hailed relations with Zimbabwe in the field of education through the existing student exchange programme that has seen several South Sudanese enrolling at the country’s top universities.

South Sudan, which seceded from the North following a referendum held in January 2011, has only five public universities, but only the University of Juba and Upper Nile University remain functional, while the other three were badly affected by a five-year-old conflict, which forced them to relocate operations.

Juba is implementing the revitalised peace deal signed in September 2018 by President Salva Kiir and rebel leader Riek Machar in Ethiopia to end conflict that broke out in December 2013.

In an interview on the sidelines of the 27th National University of Science and Technology (Nust) graduation ceremony on Friday, South Sudanese Ambassador to Zimbabwe Gabriel Riak Mako thanked the Government for helping train and build capacity of South Sudanese through educational exchanges.

Some of the 35 South Sudan students, who were studying at Nust on a Government-to-Government scholarship programme, were part of the graduates.

“We cherish this partnership between our Ministry of Higher Education and Zimbabwe’s Higher and Tertiary Education, Innovation, Science and Technology Development Ministry. I am happy because our country is benefitting as these graduates will contribute to our country’s economic growth and manpower development,” said Ambassador Mako.

“As a country which has just come from a protracted 50-year-old civil war, we badly need these skills to develop our young nation and therefore this partnership is a big plus for us.”

Ambassador Mako said they were already mapping how the two countries could strengthen ties in the education sector.

“Our country is rich in terms of resources, which we have not fully utilised. We need partnerships in terms of investments and we would want to see more Zimbabweans investing in our country. We have a lot in common and our solidarity must continue to  be strengthened,” he said.

South Sudan is a rich country with savanna, mountainous regions and grasslands, among other tourist attractions.Higher and Tertiary Education, Innovation, Science and Technology Development Minister Professor Amon Murwira said through the student exchange programme, Government is implementing the existing cooperation between Zimbabwe and South Sudan by enrolling South Sudanese at various State universities across the country.

“We had a lot of students from South Sudan enrolling at our universities such as University of Zimbabwe, Nust, Midlands State University and Great Zimbabwe University and Harare Institute of Technology. We are actually doing our best to make sure they acquire the necessary skills which are vital for utilisation upon their return home,” he said.

“We are happy that we are being chosen as a destination by our African brothers and sisters. We have enough space for our international students. This is evidence of the quality of our education that is sought after and it also enhances our ‘Study in Zimbabwe’ programme.”

In separate interviews, they said they will use the critical skills acquired in Zimbabwe to help develop their country.Mr Peter Majak, a graduate in civil and water engineering said:

“South Sudan is a young nation and in terms of infrastructure we are lagging behind. Looking at the programme that

I did at Nust, I think given an opportunity my skills will impact on construction of roads, bridges and dams.”

“With the knowledge that I gained in Zimbabwe, including my other colleagues who did the same programme, I think we can come together if given an opportunity by our government or the private sector and make a positive impact in our nation,” said Mr Majak.

Mr Joseph Makuei Maker, a chemical engineering graduate said: “I felt at home in Zimbabwe because it’s a free and peaceful country and the way I was treated by my fellow Africans was great. Nust has taught me to go out and be a citizen of the world and this degree is a life changing experience for me.” — @mashnets

We have 321 guests and no members online