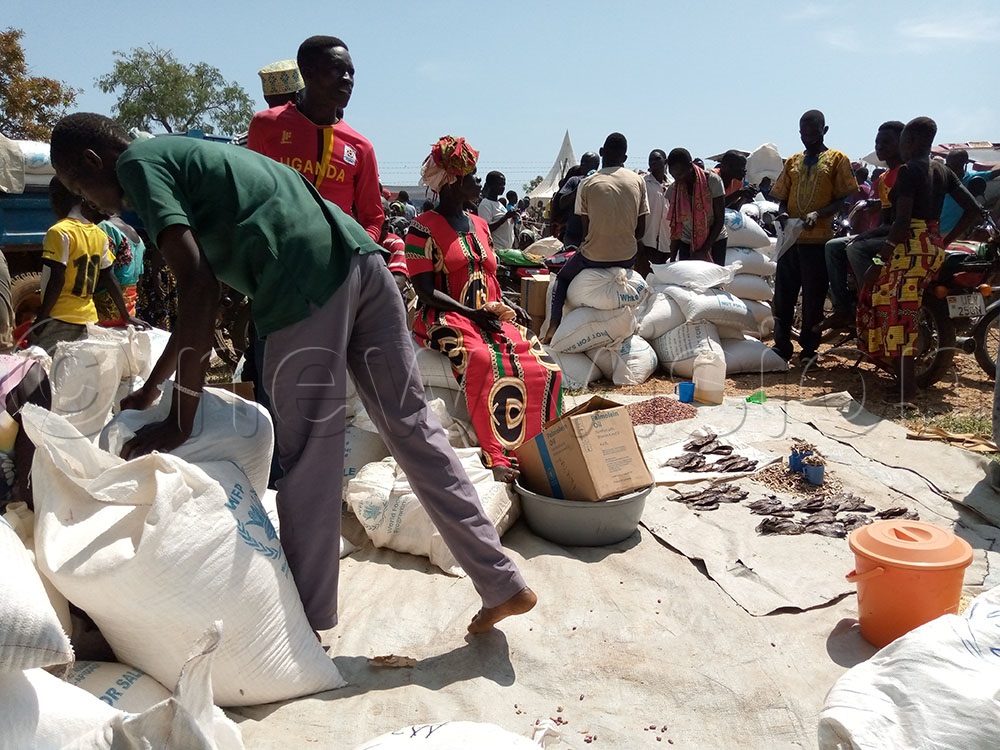 YUMBE - The Office of Prime Minister ( OPM) in Bidibidi has confirmed that a new group of South Sudan refugees have entered Uganda via Yumbe district.

He revealed that it's the reported fighting that has forced over 200 South Sudanese to run for their life in Uganda.

He however said, it still remains unclear which groups are fighting although some people alleged that National Salvation Front ( NAS) are behind the fighting.

'It's true we are receiving new group of refugees, these are mainly from South Sudan running for their lives following a fighting across,' he said.

Nabugere said although they are receiving new arrivals, it's on a humanitarian basis because the borders still remain closed following the COVID-19 pandemic.

'Our borders are still closed as the head of state announced earlier on, what we are doing is just on a humanitarian basis,' said Nabugere.

Nabugere added that they are receiving an averagely of 25 people daily and that the number is likely to increase if the insurgency continues.

Nabugere said together with the United Nations High Commissioner for Refugees, they will provide some standard start-up relief for the new group.

Bidibidi is the largest refugee settlement in Africa with over 241,000 refugees mainly from South Sudan.

We have 356 guests and no members online