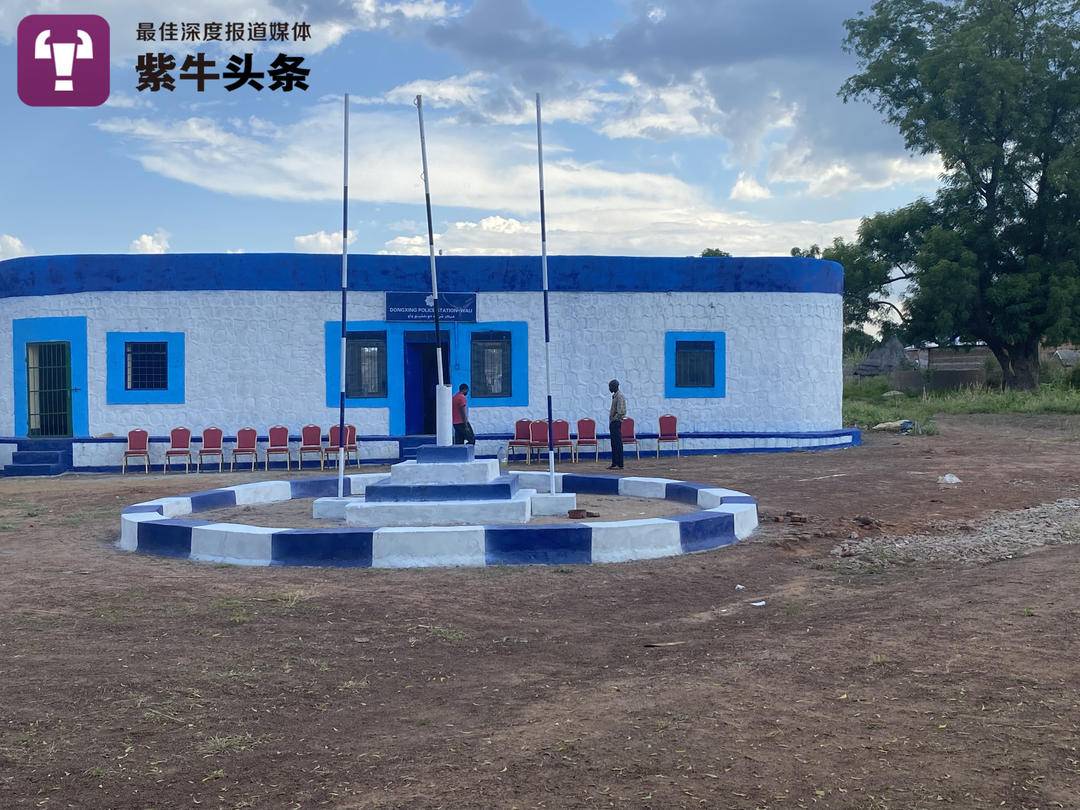 
Recently, the ninth Chinese contingent of United Nations Police (UNPOL) deployed for the UN Mission in South Sudan (UNMISS) held a ceremony marking the completion of a renovation project for the Dongxing police station, with the name of the renovated police station having been christened after Sun Dongxing, a former Chinese peacekeeping police officer who previously served in the northeast African country.

The ninth Chinese contingent of UNPOL launched the project to renovate the dilapidated police station, which was rebuilt 13 years ago in Wau, capital of South Sudan’s Western Bahl EL Ghazal state.

Back then, 37-year-old Sun from Xuzhou in east China’s Jiangsu Province became a Chinese peacekeeping police officer in Wau and donated his personal savings of $8,000 to help restore the police station. It is the only local police institution in the locality named after a UN police officer. Sun also donated $5,500 to another two local police stations with an aim to improving the working conditions of local police. He always got personally engaged in these renovation projects, ranging from the design of construction drawings and the purchase of building materials to overall project supervision.

Sun’s selflessness was lauded by local police officers along with other locals, who also expressed their gratitude to the Chinese government and people.

“I felt so proud to be a Chinese policeman at that time,” Sun said, recalling that he and other Chinese peacekeepers in South Sudan always kept in mind that they represented the image of the UN and China.

Now, after 13 years, with the support of the Chinese Embassy in South Sudan, Tianyuan Construction Group Co., Ltd., which is constructing the China-aided Jur River Bridge in Wau, undertook the latest renovation project for the Dongxing police station on Sept. 25 and completed the project on Oct. 10.

“We felt obligated to carry forward the spirit of Sun when we learned about the story behind the police station,” said Yang Xiao, manager of the group’s South Sudan branch, adding that the company also donated furniture to the police station.

“We came to South Sudan to help local people,” Liao said, explaining that the UNMISS awarded UN peacekeeping medals to all of the 10 members of the ninth Chinese contingent of UNPOL deployed in South Sudan in October for their contributions to UN peacekeeping efforts in the country.

Liao added that the Chinese contingent of UNPOL will continue to improve the working conditions at the Dongxing police station and enhance the capacity of the local police force to deliver public services.

We have 416 guests and no members online