Samia Suluhu defends state of democracy under her rule 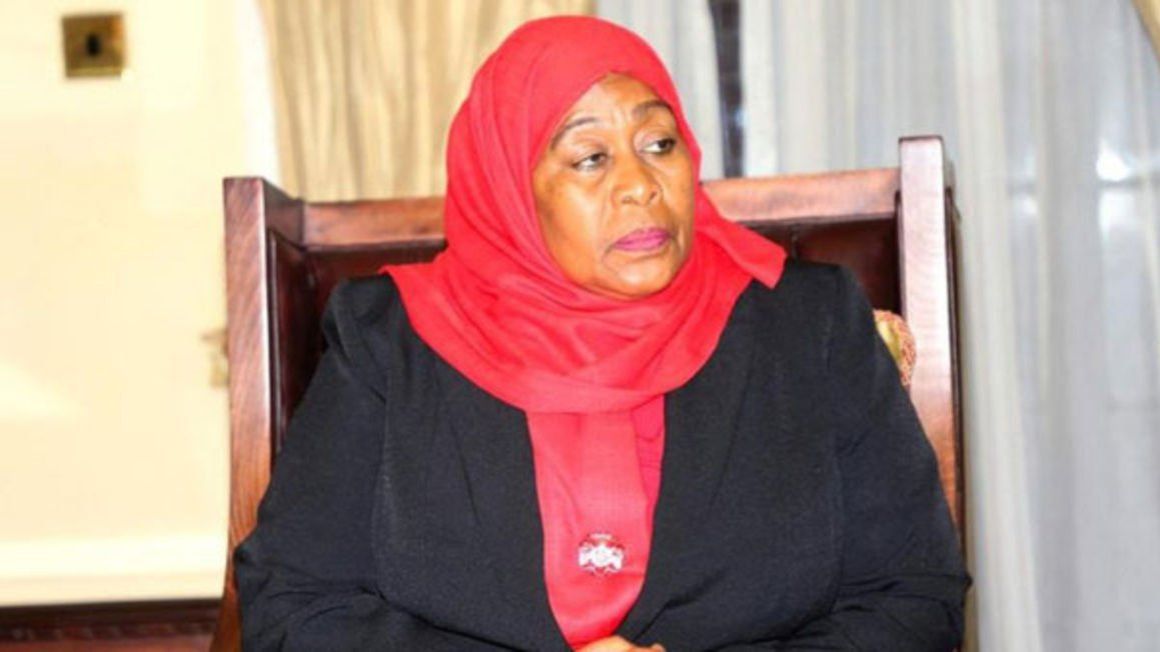 Tanzanian President Samia Suluhu on Wednesday defended the state of democracy under her rule, brushing off persistent opposition complaints that she was leading the country into dictatorship.

Suluhu, who was elevated to the presidency in March following the sudden death of her predecessor John Magufuli, also gave veiled hints she would run for the post in polls due in 2025.

Initially, Suluhu reached out to the opposition, vowing to defend democracy and basic freedoms, and reopening media outlets that were banned under Magufuli.

But the arrest of opposition leaders and the suspension of newspapers has dimmed hopes she would turn the page on her predecessor's increasingly oppressive rule.

"I know there are challenges in our democracy but this is normal because no country is perfect as far as democracy is concerned," she said at a function to mark the UN's International Day of Democracy.

The July arrest of Freeman Mbowe, leader of the main opposition party Chadema, triggered concerns at home and abroad that she was seeking to silence dissent.

Mbowe was detained along with a number of other senior party officials just before they were to hold a public forum to call for a new constitution, in raids Chadema says reflect Tanzania's slide into "dictatorship".

He remains behind bars and is facing trial on charges of terrorism financing and conspiracy which he has rejected as politically motivated.

Another opposition party, the Alliance for Change and Transparency, charged Wednesday that democracy was "under arrest" under Hassan's government.

"We are saying that because the government has deliberately halted some democratic processes in the name of building economy," it said in a statement.

"Nobody has the authority to restrict freedom of opinion, press, association or vote but unfortunately, this was done by the previous government and the current government is continuing with the tendency."

Suluhu, who is currently the only woman to both head a government and serve as head of state in Africa, also dropped hints she would run for the office in elections in four years' time.

"They are starting to tease us, publishing in the press that Samia will not run. Who told them that?" she said.

Last month, the government suspended a newspaper owned by CCM for 14 days for publishing a "false" story which said Suluhu was not considering running for president in the next election.

It was the first time the authorities had slapped such a ban on the paper, Uhuru, and the first such action against any media outlet since Hassan took office.

Earlier this month the government also suspended a private newspaper for 30 days for linking a "terrorist" gunman who killed four people in an August shooting spree in Dar es Salaam to the ruling party.

We have 569 guests and no members online