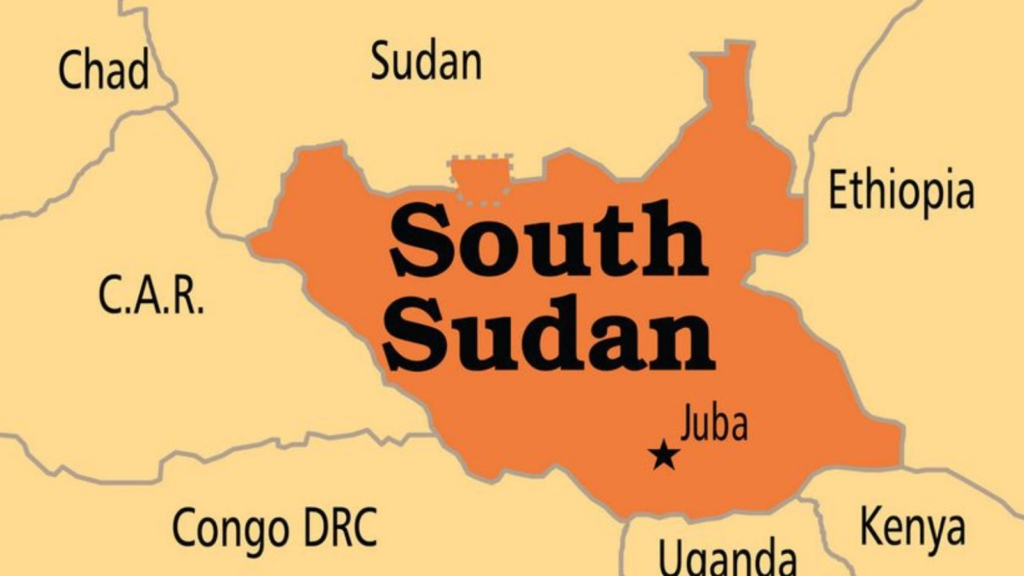 South Sudan peace monitors on Thursday called on parties to quickly settle the disagreement over the composition on the unified army command structure.

Charles Tai Gituai, head of the Revitalized Joint Monitoring Evaluation Commission, said that the delayed settlement is frustrating speedy implementation of the security arrangement critical for peace to prevail.

“Even though some progress has been made in some areas of implementation of the peace agreement, a critical concern remains on the security arrangements, which is fundamental to the peace process,” Gituai said in Juba during the plenary meeting of the parties.

He also requested the transitional unity government to avail financial resources for the completion of the transitional security arrangements, including graduation and redeployment of unified forces.

South Sudan descended into conflict in December 2013 after a political dispute between President Salva Kiir and his then deputy Riek Machar caused a split in the army leaving soldiers loyal to the respective leader to fight.

The conflict killed tens of thousands and displaced about 2 million people both internally and externally.

A peace deal signed in 2015 collapsed in the aftermath of renewed violence in July 2016.

Under the 2018 revitalized peace deal, the unified forces made of 83,000 personnel are supposed to take charge of security during the transitional period. Enditem