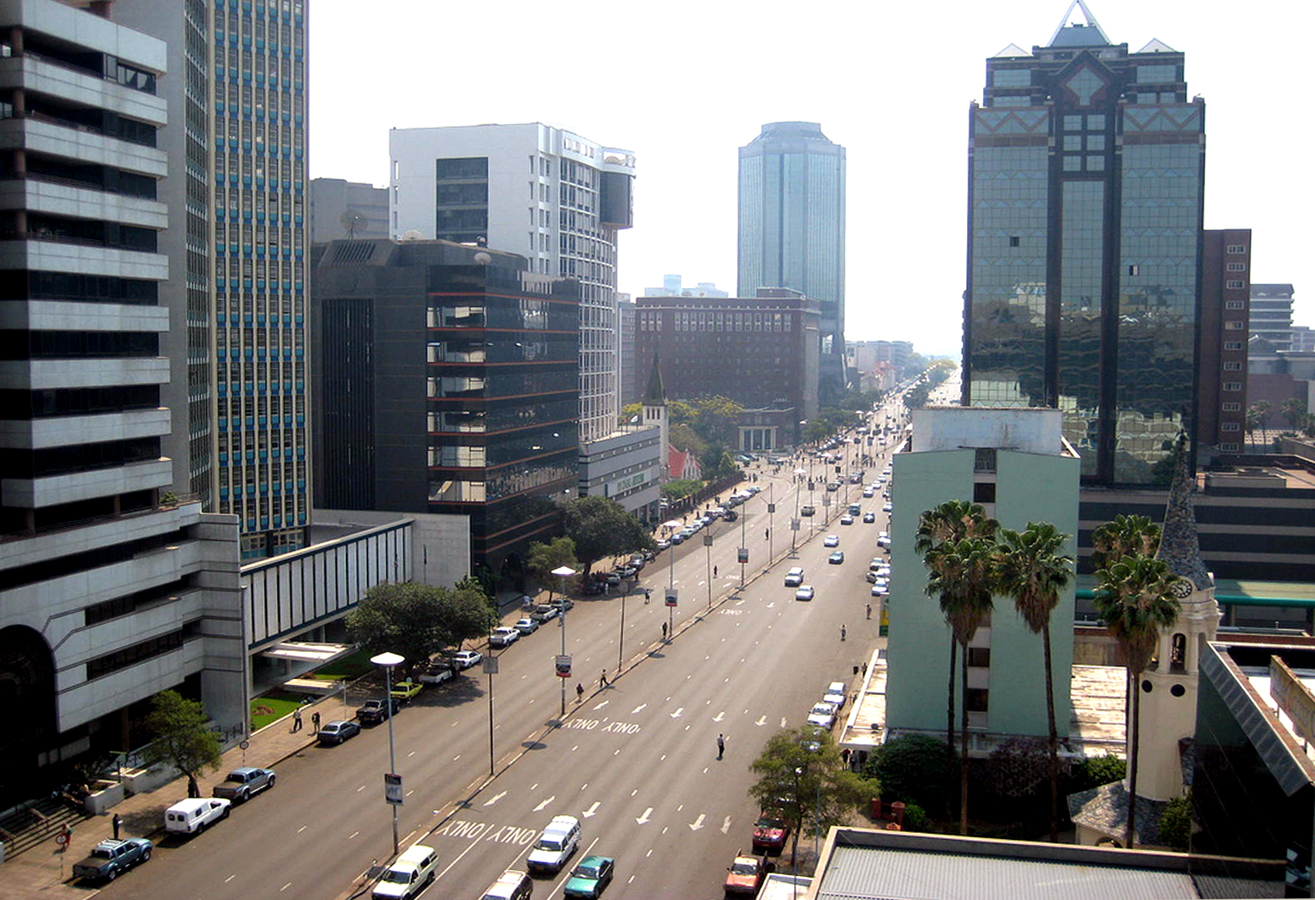 JUBA, June 10 (Xinhua) -- South Sudan and Malawi on Thursday signed a trade agreement that will see Lilongwe export its surplus food to Juba to help ease the widening cereals deficit in the east African nation.

Kuol Athian, minister of Trade and Industry, revealed that the deal will allow Malawian businesses to export food to South Sudan which is facing this year's highest cereals deficit estimated at 465,600 metric tons.

"There is shortage of food in the country (South Sudan), we have been importing from neighboring countries but our friends from Malawi government have seen our suffering and want to rescue us," Athian told journalists in Juba.

"We produced 4.2 million metric tons of maize, the country consumed about 3 million and we still have 1.2 million that we can export to other countries," said Gwengwe.

Athian said that they would issue Letters of Credit to South Sudanese to facilitate them to import food from Malawi.

Meanwhile, Malawi said it expects to import refined petroleum products from South Sudan to cut costs of importing from the Arab world.

South Sudan is soon to complete its Tharjath refinery in Unity state that will boost its capacity to export to its neighbors like Ethiopia and Sudan.

We have 296 guests and no members online