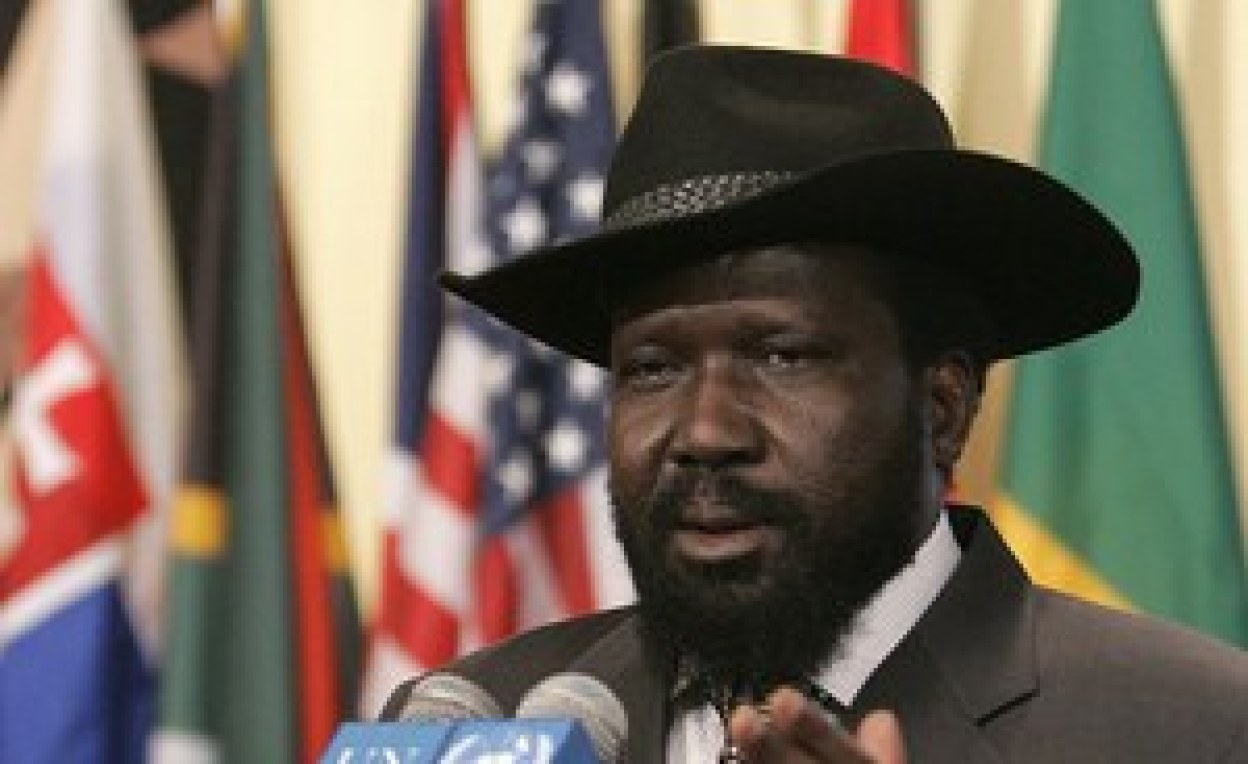 South Sudan President Salva Kiir has made a mini reshuffle in the coalition government and dropped the Lakes State Governor and Reweng Administrative Area Chief Overseer.

The sacked governor had been nominated by Mr Kiir party's, the Sudan People Liberation Movement.

The South Sudanese leader did not give reasons for the changes, only citing presidential powers enshrined in the Constitution.

However, the Lakes State has been experiencing killings related to gun violence. Among the recent incidents was the shooting of a Catholic priest two months ago, which the President condemned.

We have 265 guests and no members online