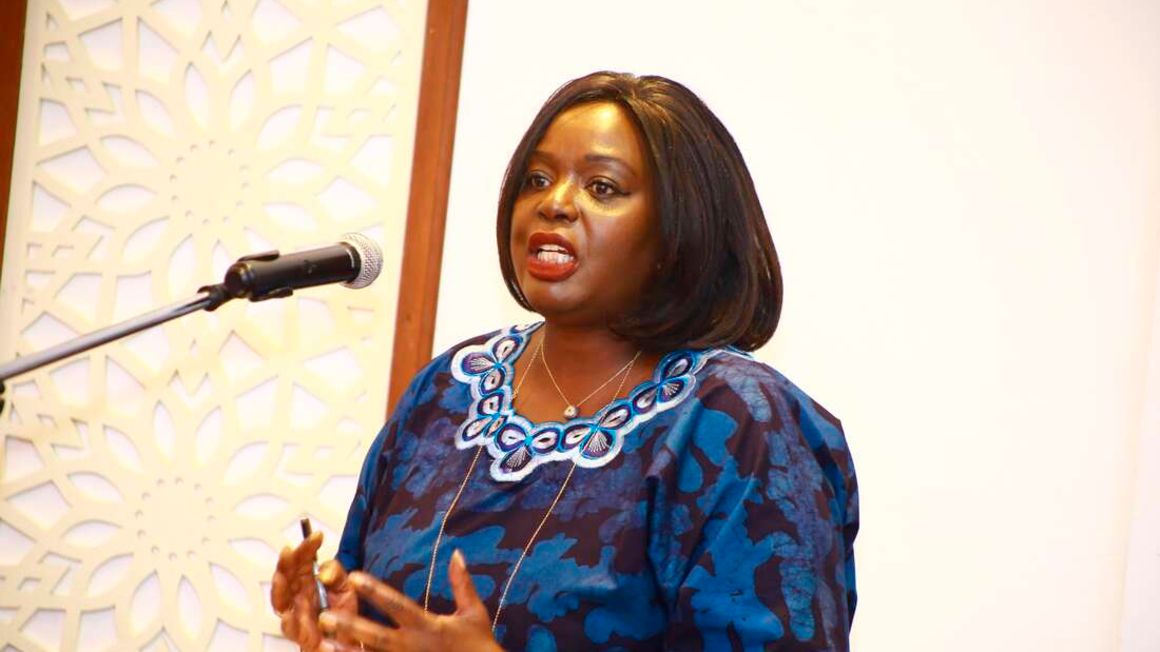 Foreign Affairs Cabinet Secretary Raychelle Omamo who says Kenya is willing to support Sudan’s “broad-based reform” needed to move the country from the transition stage to a democracy (www.thecitizen.co.tz)

Kenya has offered to help Sudan’s reforms for government institutions as the country emerges from years of conflict and isolation.

Kenya’s Cabinet Secretary for Foreign Affairs Raychelle Omamo says Nairobi is willing to support Khartoum’s “broad-based reform” needed to move the country from the transition stage to a democracy.

According to Nairobi, Sudan’s transition plan, including reduction of violence by reaching out to armed groups, was progressing well.

And Kenya said it is willing to use its experience in reform, including elevation of women in leadership, to support Sudan’s own transition.

“The ministers noted the progress made in implementing the transition in Sudan, with the Cabinet Secretary indicating that Kenya had experience and expertise in various sectors of reforms and governance,” said a statement from the Ministry of Foreign Affairs.

“Kenya [is] ready to share its experience and provide the expertise whenever called upon by the Sudanese government.”

Sudan, currently under a transitional government whose power is shared between the military and the civilians, is supposed to implement a number of reforms including providing services through its federal system, disarming groups who have agreed to join the government as well as economic reforms.

The country has also reached a peace deal with factions of the Sudan People’s Liberation Movement-North, allowing them to lay down arms and take seats in the transitional legislative assembly. Last month, another faction resumed talks with the transitional government, under the mediation of South Sudan.

In meetings, Ms Omamo said Kenya welcomed Sudan’s removal from a list of state sponsors of terrorism by the US. Under those sanctions, Khartoum was barred from borrowing from international lenders and could not do business with the outside world.

The sanctions were lifted in December and Kenya says Sudan now offers opportunities to expand relations such as “trade, investment, education, people to people relations, natural resources management, agriculture, and capacity building, to name but a few”.

“In this regard, the two misters committed to convene the Kenya-Sudan Joint Commission for Cooperation (JCC), in Kenya, by August 2021,” the dispatch added.

Sudan has been Kenya’s second biggest buyer of its tea in Africa, buying some 12 million kilos a year. But a sanctions regime often meant delayed payments due to shortage of dollars.

With both countries belonging to the 21-member Common Market for Eastern and Southern Africa (Comesa), lifting of sanctions could make it easier for Kenyan traders to sell tea in Khartoum, benefiting from the privileges under the group.