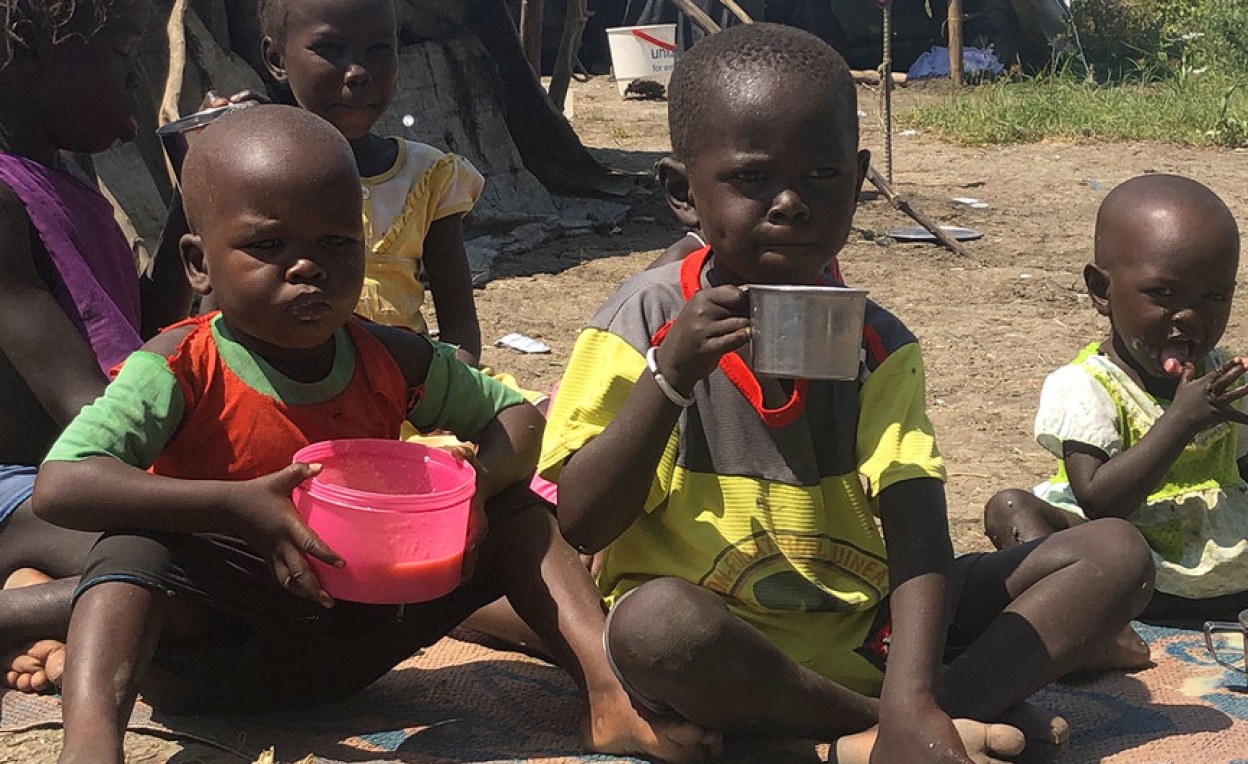 The report released by the UN's Food and Agriculture Organization (FAO) and the World Food Programme (WFP) seen by The EastAfrican on Friday attributed the food insecurity to the impact of prolonged conflict and floods.

"Cereal production in 2020 is estimated at 874,400 metric tons, seven percent higher than 818,500 metric tons in 2019. The marginal growth will cover the needs of only a third of the population, leaving most people reliant on humanitarian food assistance and imports of essential grains, at prices beyond the reach of ordinary South Sudanese.

The report states that of the country's 10 states, only Western Equatoria produced enough cereal for FAO and WFP to purchase locally to feed people in the other nine states.

"Jonglei, Unity and Upper Nile have the highest cereal deficit levels in the country and therefore account for nearly 50 percent of all food insecure people. The combined impacts of recurring conflict and huge floods in the three states severely hampered agriculture".

Matthew Hollingworth, WFP Representative and Country Director in South Sudan, says the marginal gains in cereal production show that where there is peace and stability, the people of South Sudan are able to turn the page on hunger.

"But in a country still battered by years of war and the ravages of climate change, modest improvements are far from enough to end food insecurity, which is the highest ever. Disrupted livelihoods, heavy losses in livestock and other assets and high food prices are pushing the average family deeper into poverty and hunger," Matthew said.

We have 145 guests and no members online