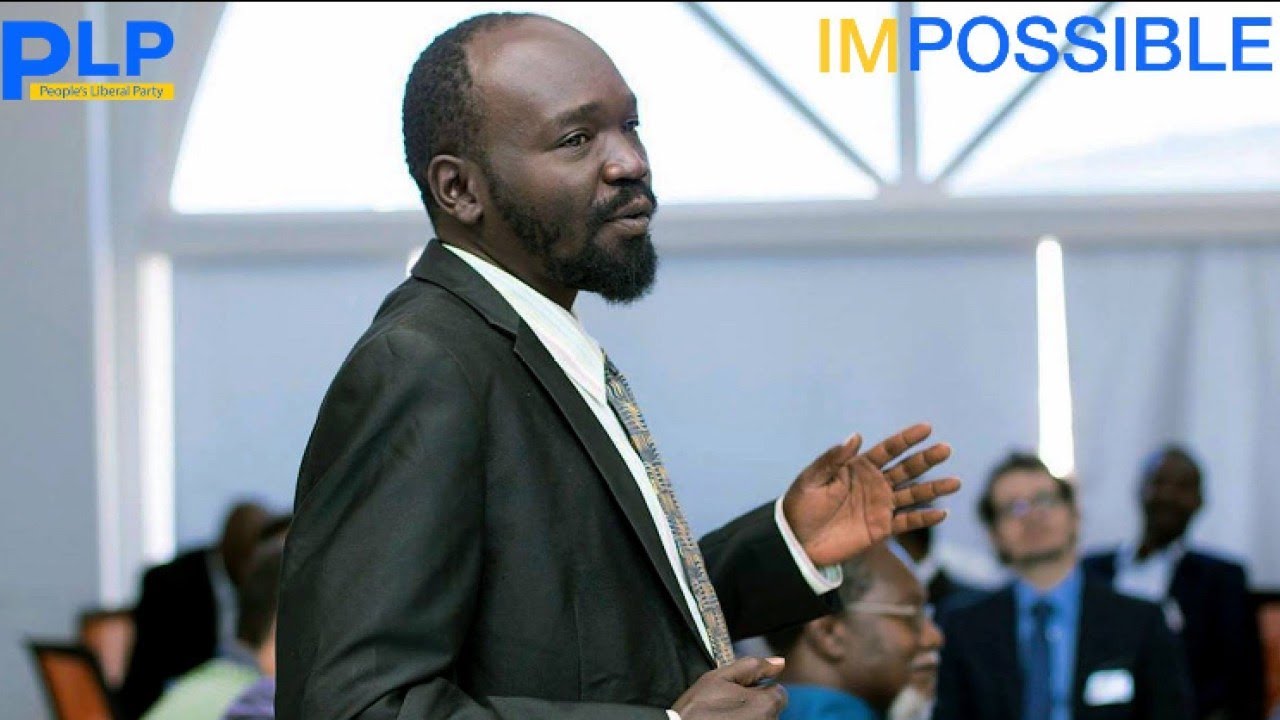 Peter Mayen Majongdit, South Sudan‘s Minister of Humanitarian Affairs and Disaster Management was not reportedly pleased that his wife Aluel Garang was fielded in a soccer match over the weekend and so Majongdit fired warning shots to force Garang’s removal.

Majongdit has, according to South Sudanese media house Eye Radio denied the accusation but the reports still persist. According to multiple accounts of the events, Majongdit entered the pitch in the women’s league game thereby disrupting play and then fired the shots into the air, dispersing both fans and players.

“He fired into the air three times using his pistol. When the fans realized he used his gun, they threw stones at him until the security personnel managed to take him away,” Akuei Deng Bak, the press secretary for the Aweil Football Association (AFA) told Eye Radio.

Aweil is the largest town in the northwestern state of Northern Bahr el Ghazal which is at the border with South Sudan’s former mother country, the Republic of Sudan. Majongdit’s wife, Garang – no relation to the famous revolutionary fighter and politician John Garang – plays for the Aweil State Women’s soccer club. The match that Majongdit reportedly disrupted was against Juba Women’s, a team from the capital city of South Sudan.

According to the AFA’s scribe, the minister had arrived at the game in the company of bodyguards and demanded that his wife, a new mother, should be substituted immediately. He was thus promised by the Aweil State technical bench that Garang would be replaced at halftime. Majongdit refused and an altercation ensued.

Majongdit’s denies firing the shots and instead places that on one of his bodyguards who allegedly tried to ward off fans who were closing in on them. The game was restarted after the incident.

The overarching soccer association in South Sudan, the SSFA, has since condemned the incident, referring to Majongdit’s conduct as a “transgression”. Women’s rights and empowerment advocates as well as South Sudanese citizens home and abroad have called for Majongdit to resign. However, political observers say that seems unlikely.

Women’s rights remain one of the most controversial and emotive topics in most African countries where opposition to leveling the playing field often taps into religious and cultural traditions. The problem is indeed worse in certain countries than in others. Advocacy group The Borgen Project estimates nearly 500,000 South Sudanese women and girls are constantly at risk of gender-based violence in a country of 11 million people.

Aluel Garang is a respected soccer player in her own right. She is affectionately called “Messi” after the Argentine soccer star Lionel Messi. She wears the number 10 shirt as well, represents the national team and has been described as “one of the best female footballers in South Sudan“.