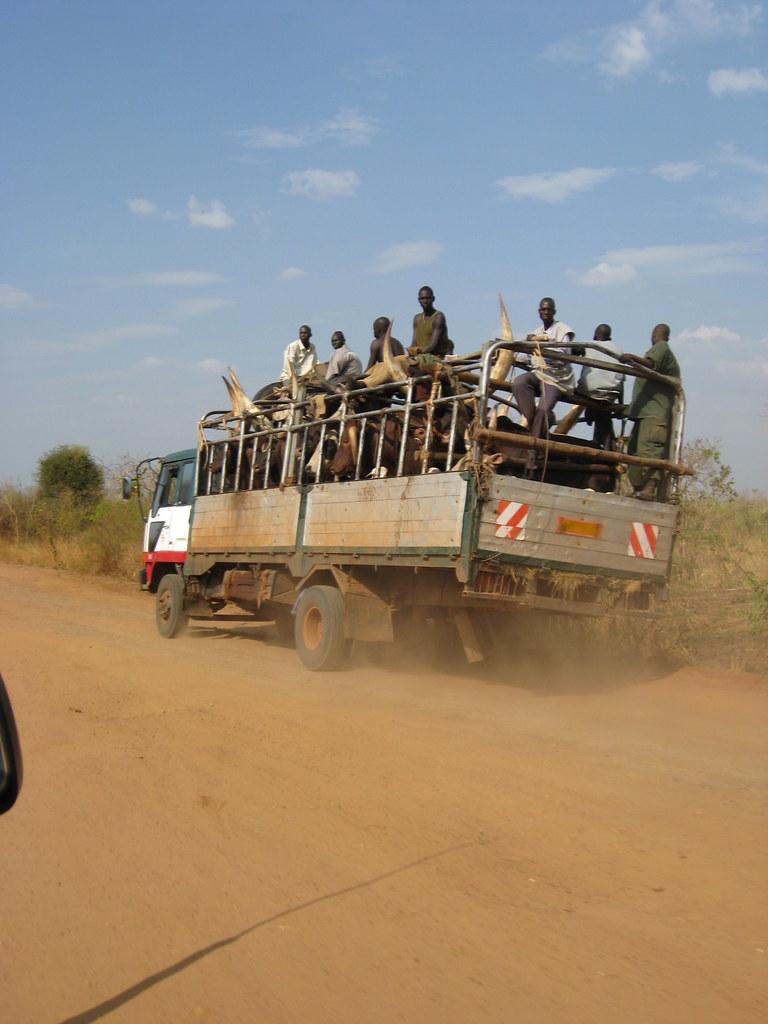 KAMPALA, April 8 (Xinhua) -- Uganda has asked South Sudan to compensate families of drivers who were recently killed by unknown militia in different road ambushes in the country.

The two sides held a security meeting on Thursday at the common border point of Elegu.

Geoffrey Oceng, Resident District Commissioner of Amuru, who chaired the meeting, told Xinhua by telephone that Uganda handed over the petition by cross-border truck drivers to the South Sudan team.

The drivers, according to Oceng, also demanded that the property including merchandise and vehicles be compensated.

Truck drivers had refused to resume work until they got positive response from Juba, according to Oceng.

"We also asked the South Sudanese delegation to restrain their soldiers from asking for taxes from east African drivers after mounting illegal roadblocks along the Uganda-Juba route," Oceng said.

Madut promised to report back to the Ugandan security team in two days on whatever the South Sudanese government will have resolved.

We have 296 guests and no members online