Time to Stay the Course in South Sudan 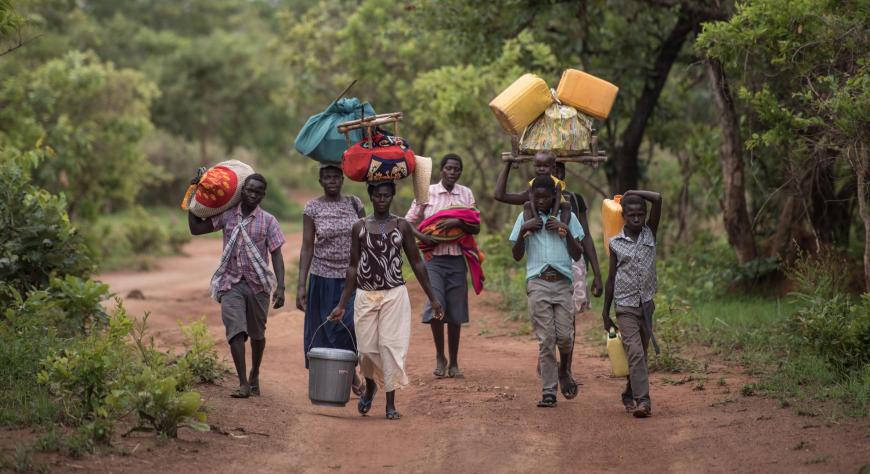 Next month, the mandate of the Commission on Human Rights in South Sudan will come up for renewal. Looking at recent developments, it’s clear the UN Human Rights Council should renew the commission’s mandate in full.

The South Sudanese authorities may well argue recent positive steps, made in their implementation[1] of the 2018 peace deal, merit a shift in approach. But those steps remain too little, too vague, and too speculative.

On February 19, the commission released a new report[2] that found “vast swathes of South Sudan have witnessed a massive escalation in violence perpetrated by organized tribal militias exceeding the violent conflict of December 2013,” fueled by failure to implement the 2018 peace agreement. The situation in Central Equatoria is particularly concerning, with widespread sexual and gender-based violence “characterized by a pattern of terror and subjugation,” which included rape, gang rape, sexual mutilation, forced marriage, abduction and sexualized torture, and sexual exploitation of children.

The continued failure of authorities to address accountability, has “engendered marginalization and exclusion at all levels, breeding resentment among affected communities and fueling cycles of violence and conflict,” according to the commission.

On January 29, South Sudan’s government announced it approved the establishment[3] of accountability mechanisms to address the country’s conflict, including the creation of the Hybrid Court for South Sudan in partnership with the African Union (AU). After years of paralysis, this is a potentially significant step, but the question of implementation[4] remains key.

The AU Commission should work on a clear timeline with South Sudan’s justice minister for the court to be operational, while keeping the option to unilaterally establish[5] the court so the interests of victims are not held hostage[6] to further intransigence by authorities.

In the meantime, the commission remains a unique, crucial vehicle[7] to document abuses so justice is ultimately delivered. The commission keeps the hope for accountability alive, while laying an essential foundation for future prosecutions. If anything, now is time to increase support for the commission rather than weaken its mandate. Victims of the widespread abuses[8] committed across South Sudan deserve this, and so much more, from the international community and the South Sudanese authorities.