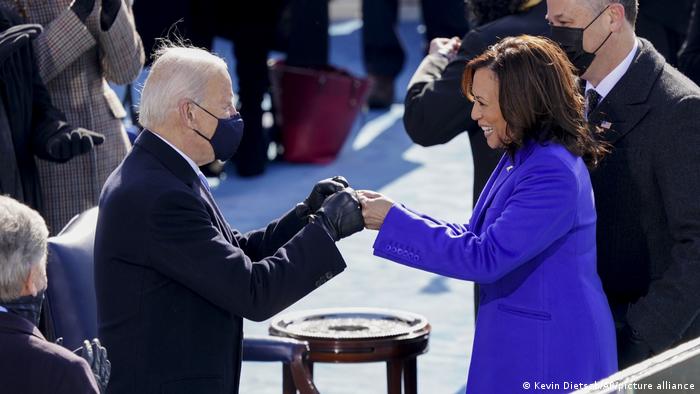 On his first day in office, Joe Biden repealed the Trump administration's 2017 immigration restriction[1], known as the Muslim ban, on travel and visas for citizens of predominantly Muslim countries. The list would grow to include 13 nations.

"This ban, which restricted issuance of visas to individuals from many Muslim and African countries, was nothing less than a stain on our nation," Jake Sullivan, the incoming national security adviser, said of the ban in a call with reporters.

Biden has also vowed to repeal a government policy known as the global gag rule, which effectively blocks US funding for foreign aid organizations providing information about abortion or organizations lobbying for change to abortion laws.

Trump had reinstated the policy in 2017 and also expanded it. The policy hampers NGOs working on a wide range of women's health services in Africa[2].

"Just those immediate changes shift the landscape and interactions between the US and Africa," said Sithembile Mbete, a political science lecturer at South Africa's University of Pretoria.

Trump's refusal to recognize Biden's election victory[3] in November and his failure to attend Wednesday's inauguration has been a talking point in Zimbabwe, where elections are often associated with violence and crackdowns on dissent.

"The exit of Donald Trump presented a true test of democracy and the power of institutions in America," he told DW. "But sadly, I perceive that it may be used as an excuse for heavy handedness by many dictators."

"This man [Trump] was a tyrant. He started with accusing Obama of having a Kenyan birth certificate. I doubt there is any Kenyan…any African who supported that tyrant," she said.

"I think Biden is the answer that all Kenyans have been waiting for, Trump won't be missed."

Expectation of a more engaged US

If Trump stands for "the rupture or the break in US-Africa policy," the Biden administration will be "much more engaged with African partners," believes Grant T. Harris, a former Africa advisor in Obama's administration.

Part of the problem with Trump, Harris told "The Africa Report", was that his administration "didn't understand why what's happening in African states is so important to US national security."

Under Biden, this could well change. 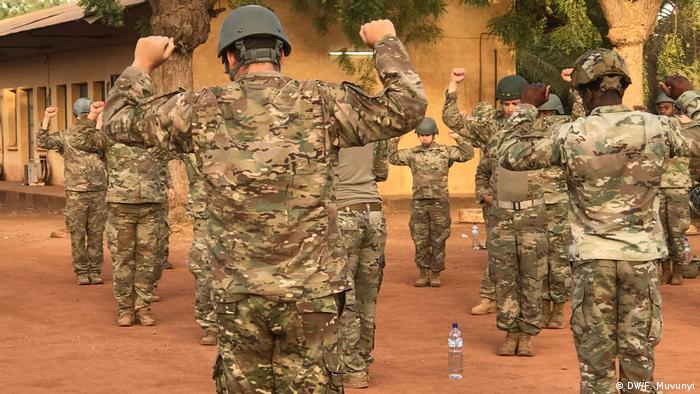 "I think there is going to be a more sophisticated interaction between development assistance, development aid, diplomacy and foreign policy," she told DW in a phone interview.

Mbete adds the US has been losing "strategic" ground in Africa to countries like China, Russia, India and others during the Trump administration.

As the US tries to build its strategic capabilities and importance in global politics, Biden needs to have a coherent focus on Africa, with its youthful population and growing markets, Mbete believes.

But considering that Biden's tenure begins in the middle of the coronavirus pandemic, political scientist Kobby Mensah from the University of Ghana warns that Biden might still might put "America first."

"Although Biden had demonstrated he's going to extend a friendship to the world that is different from the Trump government, there's no doubt that his interest will be very much to secure the health of the American people," Mensah told DW.

Some skepticism over more US involvement

For Gnaka Lagoke, a professor at Lincoln University in Philadelphia, more US involvement in Africa is necessarily a good thing.

"We risk returning to an imperialist America capable of causing wars to defend its interests, as was the case in Libya," he told DW, referring to US military intervention which saw the removal of long-time Libyan leader Muammar Gaddafi in 2011. 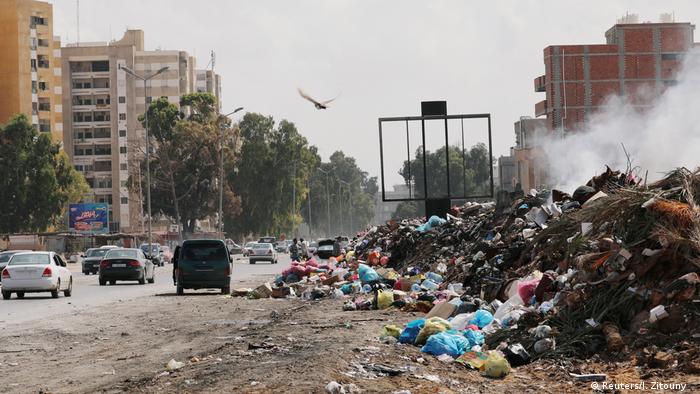 In addition, if the US administration becomes more engaged with Africa, Lagoke thinks it would probably promote its own interests first.

"The major powers are engaged in competition for African resources and there's no doubt Joe Biden believes supporting American companies would give America a competitive advantage over China[4], France or Germany," Lagoke said.

In Nigeria, President Muhammadu Buhari congratulated Biden and said he looked forward to working with him to tackle "global terrorism" and "expanding trade".

But Nigerian political and public affairs analyst Abdulrahman Abu Hamisu has praise for ex-president Trump's hands-off approach to Africa: "I want to commend President Trump for the fact that he didn't escalate the wars across Africa that would have led to the downfall of any regime like our brother Obama by overthrowing Gaddafi." 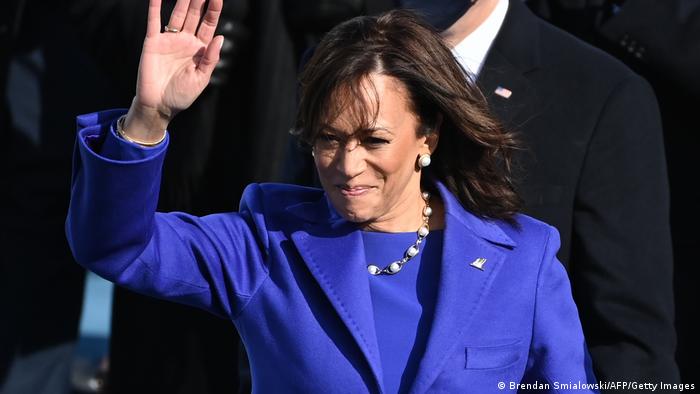 Kamala Harris, the daughter of a Jamaican father and Indian mother, is the US's first Black Vice President

What about the Kamala Harris factor?

Vice-President Kamala Harris is the first Black person, and the first woman, to hold the role.

Her journey to the White House and status as a minority member has captured people's imaginations in Africa.

But on a political level, political scientist Sithembile Mbete doubts Harris role will change much for Africa.

"I don't think there are any expectations this will lead to favorable engagement with Africa," Mbete said. "That didn't happen under Obama, and it would be naive to expect that having a Black woman would affect US-Africa policy."