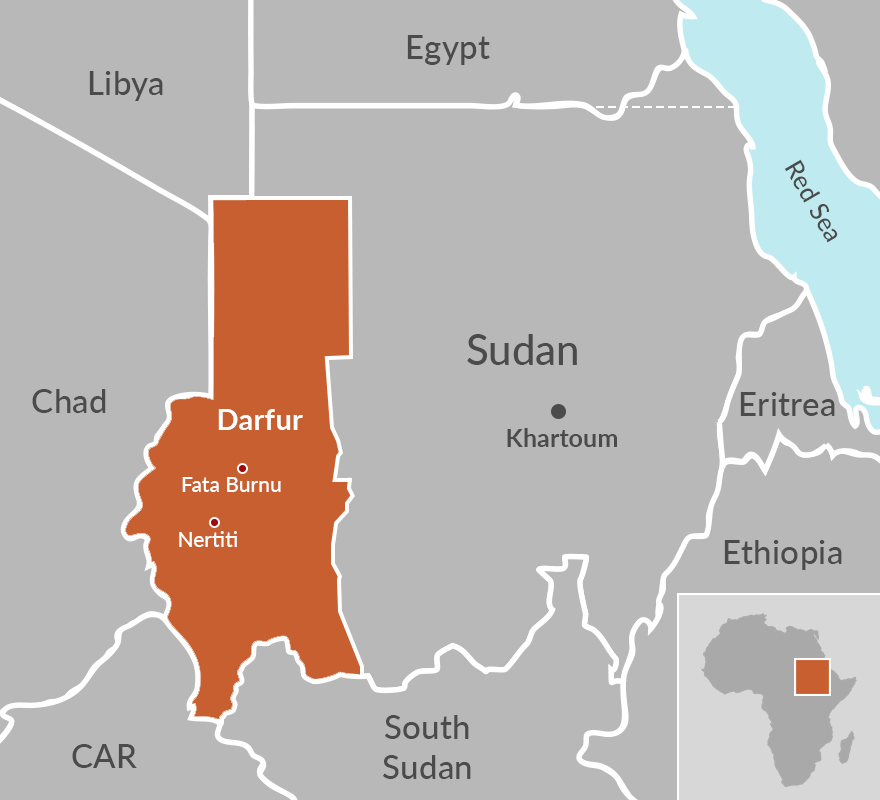 There were no injuries or damage in the attempted attack on West Darfur Gov. Mohammed Abdalla al-Douma’s residence in the provincial capital of Genena, but it underscored the heightened tensions in the restive region where a bout of tribal violence has killed around 230 people since last week.

A statement from the governor said the attempted attack sought to create “instability and chaos” in the province. There was no immediate claim of responsibility, and the statement did not say who the attackers were.

A military official, speaking on condition of anonymity because he was not authorized to talk to reporters, said the attackers opened fire on the heavily fortified residence, prompting the guards to return fire. The exchange lasted for over an hour.

The Darfur 24 news outlet reported heavy gunfire in Genena’s neighbourhood of Gamarek where the governor’s residence is located. Earlier this week, officials from the Sudanese capital of Khartoum visited Genena to discuss the tribal clashes with the governor.

The fighting between members of the Arab Rizeigat tribe and the non-Arab Massalit tribe grew out of a fistfight Friday in a Genena camp for displaced people. Some 160 people on both sides, including women and children, have been killed.

Among the dead in West Darfur violence were three aid workers, the U.N. humanitarian co-ordination for Sudan, Babacar Cissé, said Wednesday. He called for an end to the clashes and for those implicated to be held accountable. He did not provide more details.

A U.N. official said two of the three workers were Sudanese nationals, with two working for the Triangle Generation Humanitaire, or TGH, and the third for International Aid Services or IAS.

One of the workers was killed along with his wife and his son, said the U.N. official who spoke on condition of anonymity because he was not authorized to speak on the killing for privacy reasons.The fighting also led to the displacement of at least 90,000 people, who have taken shelter in schools and government buildings and nearby villages, according to the United Nations.Authorities in West Darfur imposed a 24-hour curfew in all of the province and authorized military and police to use “all necessary force” to regain order. The central government in Khartoum also deployed security reinforcements.In South Darfur province, clashes on Monday between the Rizeigat and non-Arab Falata tribe killed around 70 people, according to Gov. Mousa Mahdi. The clashes was sparked by the killing of a shepherd in al-Twaiyel village, 85 kilometres (53 miles) south of Nyala, the provincial capital.Mahdi, who visited the village on Tuesday, vowed to bring to justice those who instigated the violence.Loading...Loading...Loading...Loading...Loading...Loading...

The latest bout of Darfur violence poses a challenge to Sudan’s transitional government that has been struggling to end civil war in the country’s far-flung areas. It is also a major test to the government’s ability to protect civilians in the war-torn region following the end of the joint U.N.-African Union peacekeeping force’s mandate in Darfur this month.

Sudan is on a fragile path to democracy after a popular uprising led the military to overthrow longtime autocratic Omar al-Bashir in April 2019, after nearly three decades of rule. A military-civilian government is now in power.