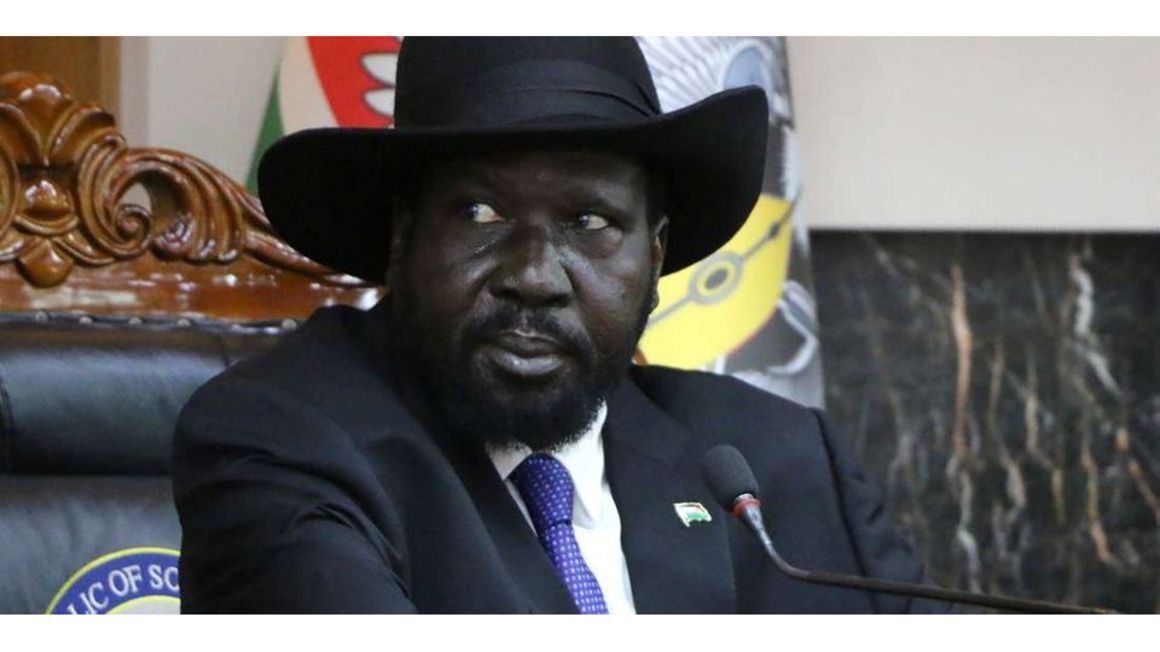 "President Salva Kiir has expressed readiness to mediate between Sudan and Ethiopia to reach a political and diplomatic solution according to the recognised international borders in preservation of the fraternal ties between the two countries and the peace in the region," Gatluak was quoted by the statement as saying.

Al-Burhan underlined "the friendly and fraternal solution" for the border dispute with Ethiopia, Gatluak added. Since September 2020, the Sudan-Ethiopia border has been witnessing rising tensions and skirmishes between the two sides.

On Wednesday, Sudan's Foreign Ministry said an Ethiopian military plane penetrated the Sudanese airspace in what it termed "a serious and unjustified escalation." Sudan accuses Ethiopian farmers, backed by armed forces, of seizing Sudanese lands at Sudan's Fashaga area along the border and cultivating them since 1995.

We have 181 guests and no members online