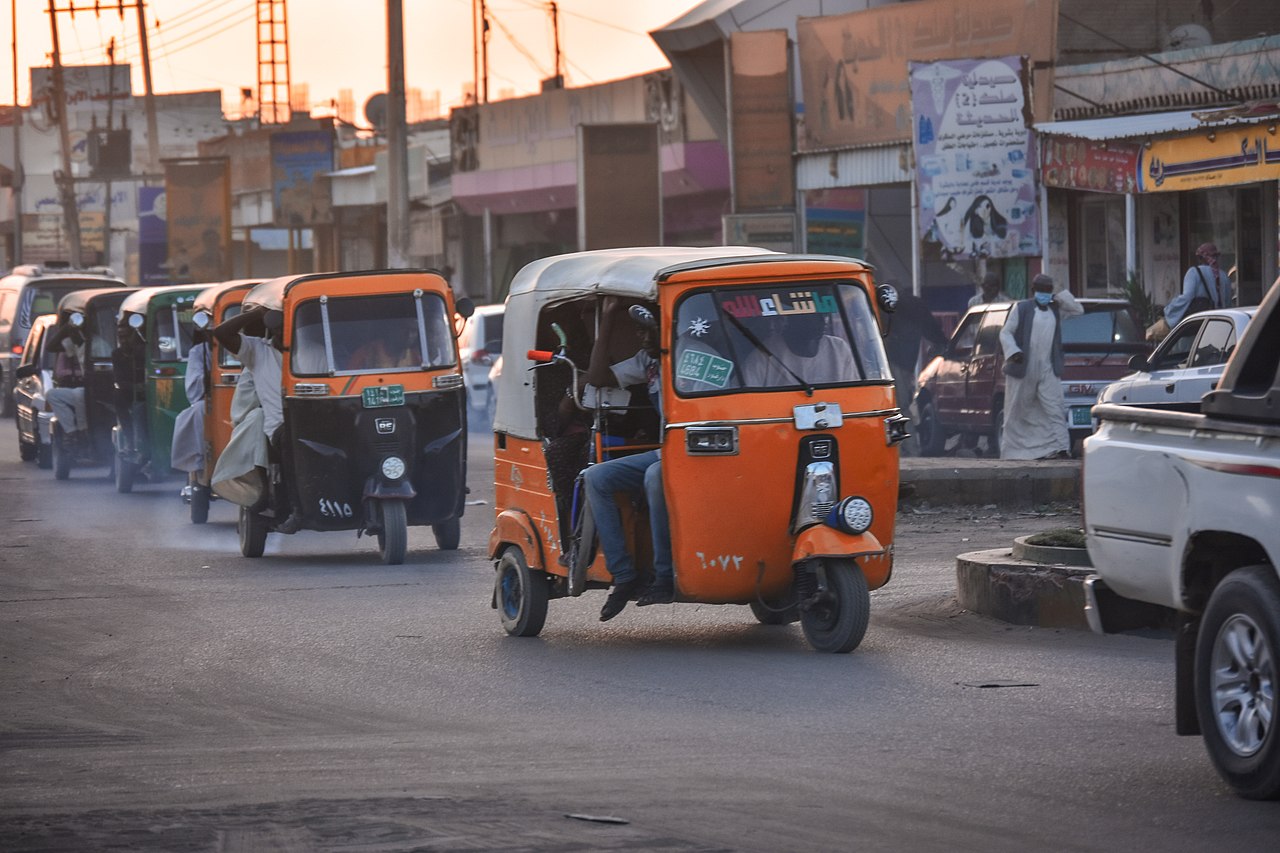 Nyala — A complete blackout hit Nyala, capital of South Darfur, a week ago. Power has not yet been restored, because of overdue payments to the company that provides the electricity.

Doctors reported that emergency and intensive care departments, laboratories, blood banks and pharmacies have been closed in the Nyala Teaching Hospital and the Nyala Specialized Hospital.

The Socialist Doctors Association in South Darfur said in a statement on Sunday that the power outages put the lives of patients at risk since all the generators were broken. The medics hold the federal and state governments responsible for the lives and health of their patients.

At a press conference on Sunday, South Darfur Governor Mousa Mahdi attributed the problems to the debts the federal Ministry of Finance has to pay to the Turkish company that supplies electricity to South Darfur. This also happened earlier this month.

He stated that the provision of electricity is a competence of the Ministry of Finance and that South Darfur does not have the powers nor the capabilities to solve the electricity problem.

Mahdi said that he had forwarded the payment warning sent by the Turkish company to South Darfur to the prime minister and the energy and finance ministers five days before the blackout. According to Mahdi, the federal government promised to pay the debt to the Turkish company.

Radio Dabanga's editorial independence means that we can continue to provide factual updates about political developments to Sudanese and international actors, educate people about how to avoid outbreaks of infectious diseases, and provide a window to the world for those in all corners of Sudan. Support Radio Dabanga for as little as €2.50, the equivalent of a cup of coffee.

We have 264 guests and no members online