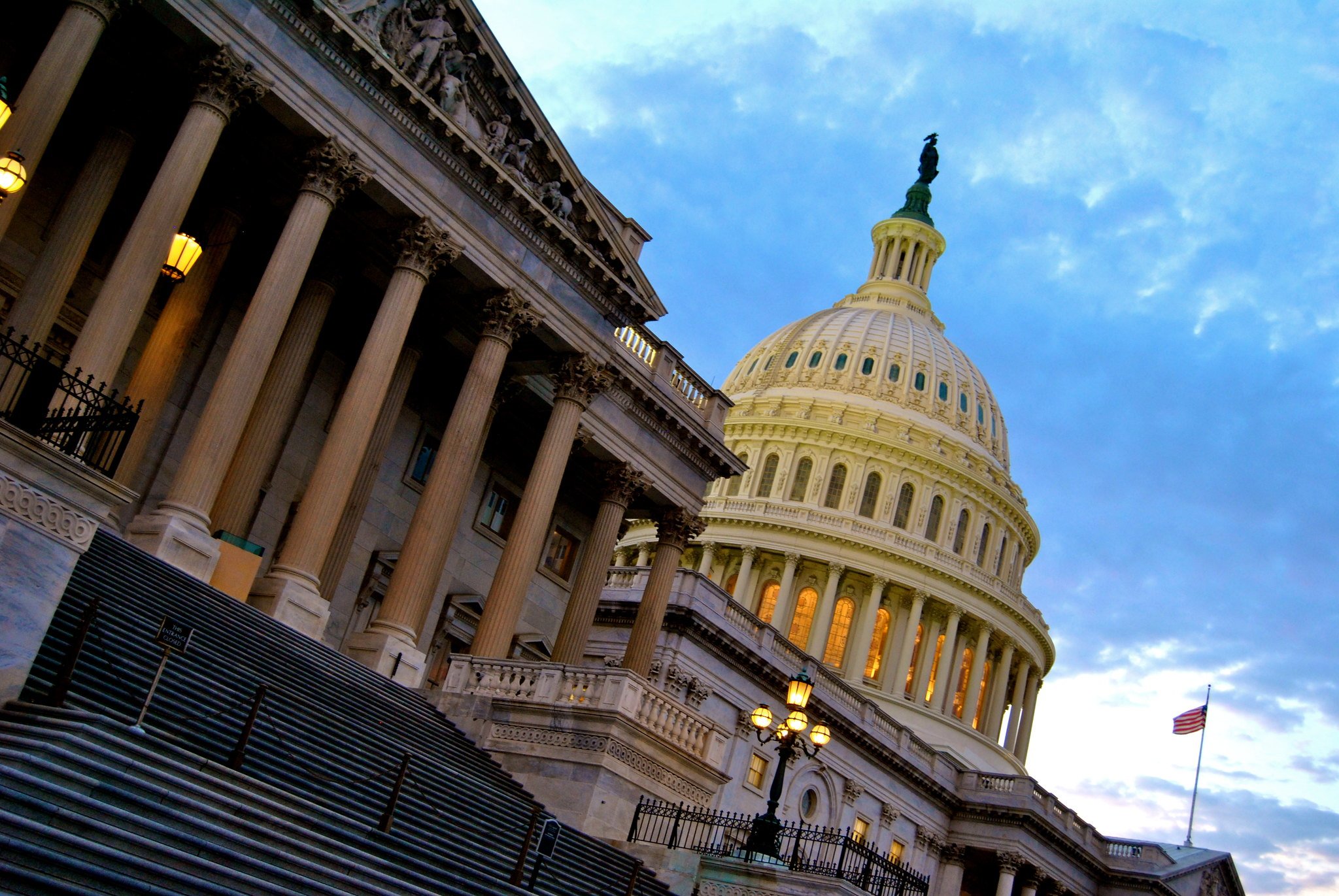 SEATTLE — The Ebola Eradication Act of 2019 is a bill proposed by Senator Robert Menendez (D-NJ). It directs the United States Agency for International Development (USAID) to combat the 2018 Ebola outbreak in the Democratic Republic of the Congo (DRC), South Sudan and Burundi. Although the bill unanimously passed in the Senate, indicating its broad bipartisan appeal, it has stalled in the House of Representatives. If the bill isn’t passed by the House and signed into law by January 2021, it will have to be reintroduced. But if the House takes swift action and passes the bill, it would provide a wealth of resources to combat a deadly outbreak.

Scientists first recorded the Ebola virus in 1976. The virus is often deadly and involves symptoms such as fevers and vomiting. It spreads through direct contact with a contaminated person or their bodily fluids.

The 2018 outbreak began in August in the DRC and lasted two years. It infected 3,481 people and killed 2,299 of them before being declared over in June 2020. The ongoing violence between paramilitary groups and the DRC’s government complicated relief efforts and endangered aid workers. After the outbreak was declared over in 2020, a new cluster of cases arose in western regions of the DRC. Although the specific 2018 outbreak is officially over, the World Health Organization has nevertheless reported that $40 million in aid is necessary to control new outbreaks. Notably, now that the COVID-19 pandemic has hit the DRC, some experts are worried that efforts to combat each virus will impede progress against the other.

In order to combat the outbreak, Menendez introduced the Ebola Eradication Act of 2019 to the Senate in May 2019. The bill aims to lift recent restrictions on aid being sent to the DRC, South Sudan and Burundi. It noted several types of aid that USAID could choose to contribute: assisting with informational outreach, supporting “global health activities” and improving sanitation facilities. Finally, the bill required that USAID report its decisions about the aid it would send to both chambers of Congress.

The Ebola Eradication Act passed the Senate relatively quickly. On Sept. 23, the bill received the unanimous consent of senators. The bill’s unanimous support in the Senate shows its broad bipartisan appeal. The co-sponsors of the bill in the Senate were four Republicans and one Democrat.

But despite its bipartisan support, the bill has stalled in the House of Representatives for more than a year. Representative Karen Bass (D-CA-37) introduced the bill in the House in June 2019. It was referred to the House Committee on Foreign Affairs, which referred it to the Subcommittee on Africa, Global Health, Global Human Rights and International Organizations. It has remained in that subcommittee since June 2019.

The Trump administration implemented the current rules restricting aid to the DRC, Burundi and South Sudan in November 2018. At that time, the administration announced that it was restricting non-humanitarian, non-trade-based aid to 20 new countries. The White House had determined that these 20 countries were not doing enough to combat human trafficking within their borders. Therefore, the administration decided to restrict aid as an incentive for these countries to combat human trafficking.

The new restrictions didn’t explain which projects would lose funding and the State Department and USAID didn’t provide clear answers. Usually, the administration would grant waivers to projects in countries with restricted aid if the project would help people who needed it. But since the administration reduced the number of waivers it granted, many projects lost funding. Menendez drafted and introduced the Ebola Eradication Act because waivers hadn’t been granted to the DRC, South Sudan and Burundi, which were on the list of the 20 new countries with restricted aid. As a result, USAID couldn’t provide assistance with the recent outbreak. The bill essentially negated USAID’s need to apply for a waiver for the three countries.

Future of the Ebola Eradication Act

If the Ebola Eradication Act passes in the House of Representatives and is signed into law, USAID could contribute millions of dollars to fight outbreaks of the Ebola virus. Scientists released an effective vaccine for Ebola early in 2020, so aid could help distribute the vaccine and fight future outbreaks.

If the Ebola Eradication Act does not pass before the end of the 116th United States Congress, it will have to be reintroduced in both the Senate and the House of Representatives in the following session (2021-22).