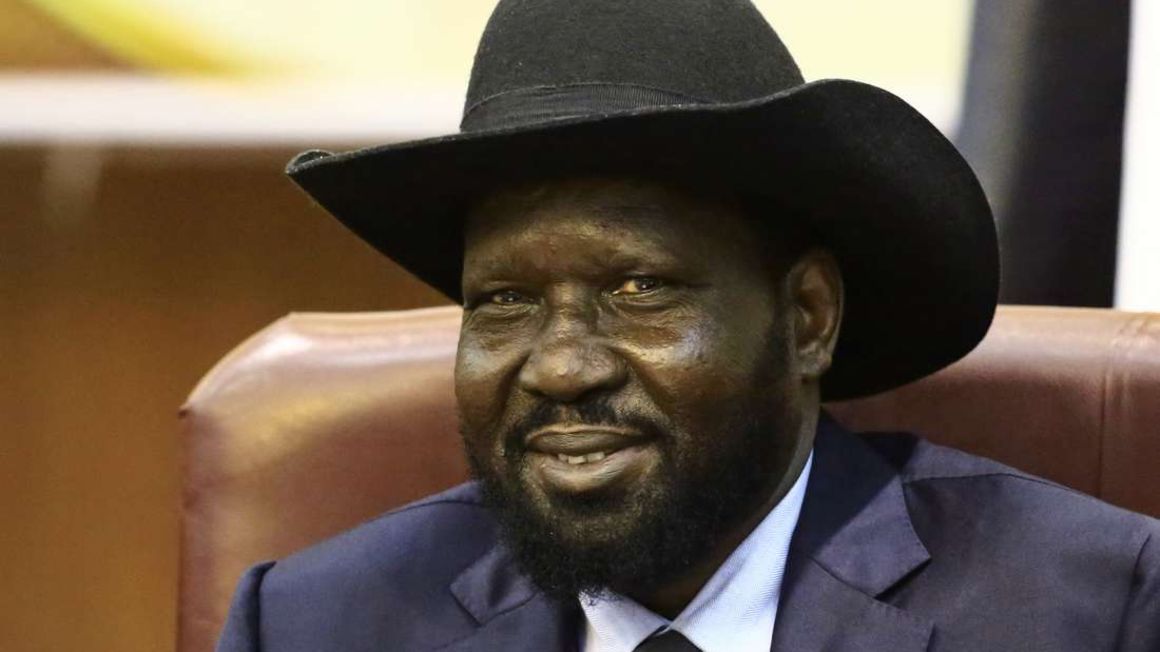 By GARANG A. MALAK

It may be up to South Sudan’s President Salva Kiir to decide the country’s direction after the National Dialogue conferences proposed several legal changes to stabilise the country.

The conferences, originally mooted in 2017 to help unite and reconcile the country after years of violence, finally took place over the past two weeks.

The discussions, which were divided into two phases, began with grassroots regional meetings followed by the national conference.

Participants presented solutions to local issues such as cattle rustling and land tenure, as well as to more critical concerns like whether the country should adopt a federal system.

Other matters covered were a suggestion for two presidential terms per holder, appointing South Sudanese with dual citizenship to senior government offices, and return of the country to 32 states.

The conference, led by a steering committee with funding from the Japanese embassy through UNDP, held regional meetings in Upper Nile, Bhar-el-Ghazel, and Equatoria, with representatives from the grassroots levels.

At the final national event that ended on Wednesday, more than 500 representatives from various communities and political parties were present.

At the closing ceremony on Wednesday in Juba, President Kiir said the resolutions will be incorporated in the permanent constitution.

“The National Dialogue has been broad-based bottom-up consultation. The revitalised agreement on the other hand came as a result of talks between political elites, which makes it narrow in scope,” President Kiir said, referring to the 2018 peace agreement between him and various rebel movements that led to the formation of the Government of National Unity in February this year.

He added that the National Dialogue should be used as a guide to enrich the constitution-making process, which the 2018 peace deal mandates.

However, some participants feared that the country may sweep the suggestions under the carpet now that there is some sort of stability.

Jame Kolok, who heads Foundation for Democracy and Accountable Governance, a civil and human rights advocacy organisation, recommends the formation of a select committee to follow up the resolutions' implementation.

“South Sudanese have reasons to doubt the commitment of the government towards implementing matters. The criticism coming from citizens is, if the government is unable to implement a broader peace agreement that looks at the National Dialogue as a sub component of the peace process, then how can it implement the dialogue resolutions?

“What is important now is translating the recommendations that have been made into tangible outcomes that must come in terms of improving the situation of this country. This can be done when a committee is constituted to monitor the resolution implementation,” said Mr Kolok.

We have 177 guests and no members online