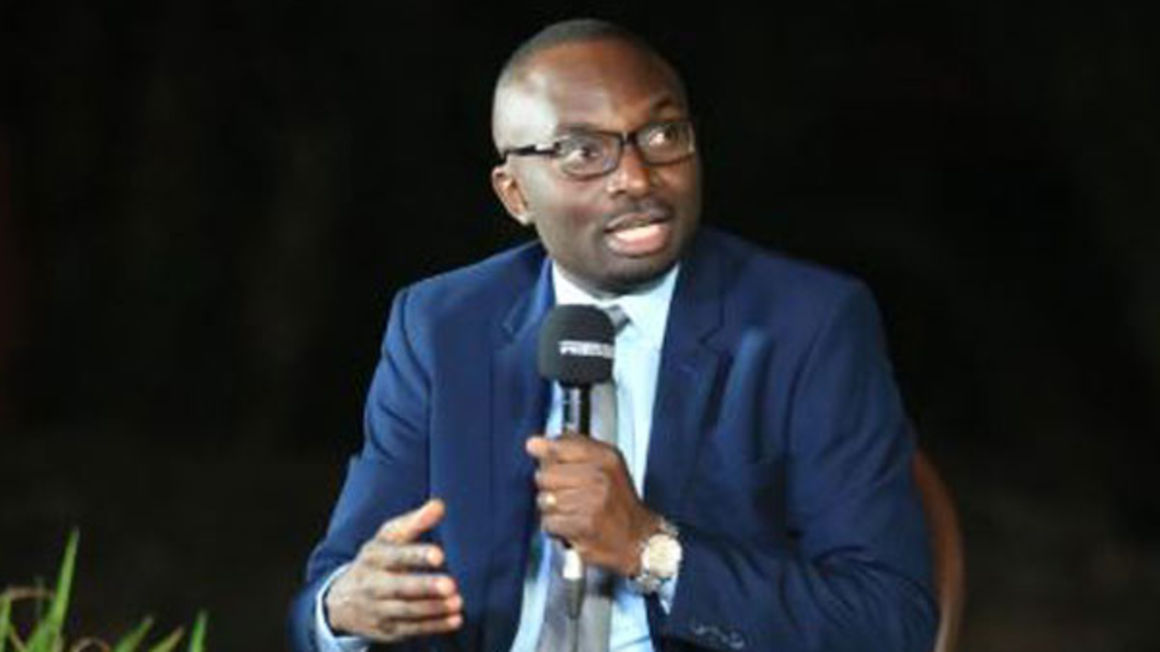 Three Saturdays ago, South Sudan upset the applecart by sharing the spoils with powerhouse Cameroon at Stade Omnisport Ahmadou Ahidjo in Yaoundé. Admittedly, the final whistle should not have provoked sudden displays of enthusiasm from the South Sudan ranks as indeed it did. This, after all (besides being a friendly match), was a bunch of Cameroonian players auditioning for roles in next year’s African Nations Championship. The tournament, whose sixth edition will be staged across three Cameroonian cities early next year, is exclusive to players that feature in their respective national championships.

But there are also perfectly good reasons why the stalemate in Yaoundé was such an emotional touchstone for the Bright Stars. Their lights seemed almost to dim out as soon as they gained admission to Caf and Fifa inside the first six months of 2012. The fact that they lost all seven of their 2019 Afcon qualifiers tells you much about their considerably debased status.

Ashu Cyprian Besongo, a German football manager of Cameroonian descent, has however helped the Bright Stars lurch into a new phase. He inherited a dire situation, and has been dealt several bad hands along the way, yet he still stands with a semblance of pride. The Bright Stars’ current crop are not nearly as vulnerable as their adversaries once assumed. They have scaled 31 places since their first ever international match yielded a global ranking of 199 following a 2-2 draw with Uganda in Juba.

In Yaoundé, three Saturdays ago, they generally, but not always, fought courageously. Regardless, or in fact because of it, the valiant display has wider lessons for the Cranes of which the most immediate is a forthcoming doubleheader. The Bright Stars are beginning to come together in the most unique of ways, securing results that are beyond fantastical to believe. Uganda’s 76th placement in the Fifa rankings might not be as significant as it might appear when the Cranes lock horns with South Sudan in an Afcon qualifying doubleheader. Uganda will host the Bright Stars at St Mary’s Stadium in Kitende during the second week of November before playing the reverse fixture in Nairobi on November 17. Maximum points will fast-track the Cranes into the Afcon finals set to take place belatedly in 2022.  To pull off such a feat, with two matchdays left, will be astonishingly rather than respectably phenomenal.

It’s important though that the Cranes don’t get ahead of themselves. And for this, Johnny McKinstry and his backroom staff deserve praise. In the build up to the doubleheader, the Cranes head coach has been careful to give credit where he believes it’s due. He has at times sounded like a scratched record while delivering the warning that the Bright Stars won’t serve as cannon fodder.

McKinstry has consequently selected his strongest possible squad ahead of the doubleheader. The defensive shape of South Sudan in Yaoundé was startlingly good. There’s nothing to suggest that they cannot replicate such a rearguard performance against a traditionally goal-shy Cranes outfit. Much weight also has to be given to the fact that the pandemic has rearranged the furniture.


One of the Covid-19’s attendant effects are travel complications as well as rejigged club football calendars. Because of this, it is distinctly possible that the vast bulk of Uganda’s foreign-based players will touch base days to the first qualifier. Mike Azira, a cog in the Cranes midfield, will for instance have a match on November 8.

The Cranes recently enjoyed an expensively wrought bonding camp in the Persian Gulf. The well-manicured facilities at the Jebel Ali Centre of Excellence – where a little over a couple of days were spent – have been spoken of in glowing terms. The contrast with what Kitende coughs up is, however, conspicuous. So much so that one imagines it would be prudent to have the squad around for a couple of days to acclimatise to the artificial turf. Clearly, South Sudan will have no shortage of where to get its collective energy from.

We have 304 guests and no members online