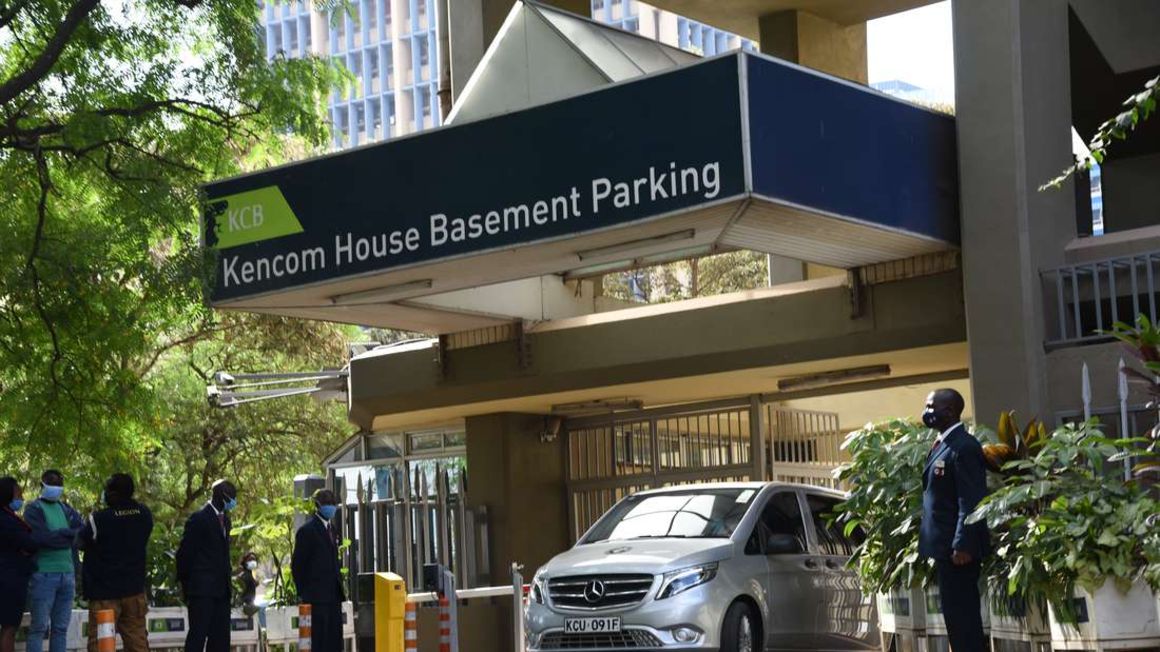 A South Sudanese diplomat collapsed and died inside a KCB Bank branch in the Kenyan capital Nairobi on Thursday.

Michael Nyang, the ambassador to Eritrea, had visited the Moi Avenue Advantage Centre in Nairobi's central business district where he developed some complications and died on the spot.

Efforts by medics on call by the bank to resuscitate him did not bear fruits as the ambassador lost his life some minutes to 1pm.

“I can confirm that we have lost one of our colleagues. He died this afternoon in Nairobi. I cannot share any further information for now until we inform the family and a postmortem is done,” Mr Ajongo told the Nation.

Nairobi Police Commander Rashid Yakub confirmed the death of the diplomat, saying the ambassador had visited the VIP section of the bank to make withdrawals before developing health complications.

“He went to withdraw money but he told the teller that he was not feeling well before he collapsed. Doctors tried to attend to him but he, unfortunately, passed on at around 12.30pm,” said Mr Yakub, adding that samples have been taken for Covid-19 testing, though the doctors suspect a heart attack.

The diplomat’s family stays in Kenya and a worker at the bank, who spoke to the Nation said he was a regular customer.

The body was taken to the Lee Funeral Home some minutes to 4pm accompanied by his family and a driver.

Later, the entrance used by the diplomat was fumigated by a health officer who arrived at the bank in full Covid-19 protective gear. A statement by KCB said they would temporarily close the banking hall and Advantage Centre where the diplomat died.

“We regret to confirm that a customer at our KCB Advantage Branch, Moi Avenue, Nairobi collapsed and died this afternoon during a visit to the branch. The incidence was reported to the police and they took over the matter. We condole with the family during this difficult time,” reads the statement.

“We encourage our customers to visit our other Advantage Centres or use alternative banking touchpoints such as cash recyclers, ATMs, Cash Deposit Machines, Mobi, KCB Mpesa, Vooma and Internet Banking,” KCB said.

We have 200 guests and no members online