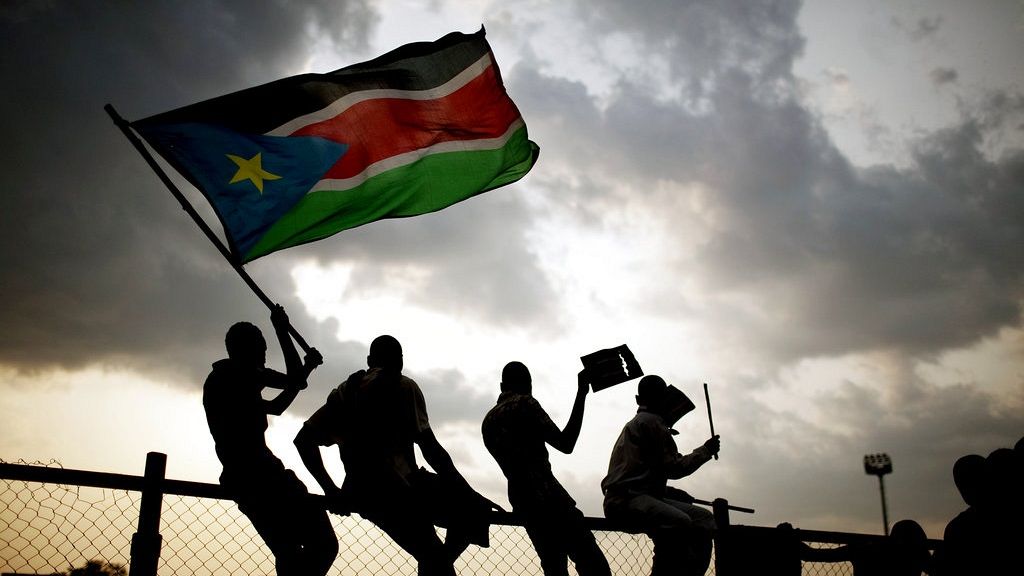 South Sudan marks its ninth independence anniversary. Looking back at a historic moment when the country became Africa and the world’s youngest nation. The country had in effect around since the original creation of Sudan, one of Africa’s largest countries in 1956.

The war ended after the Sudanese government and the Sudan Peoples Liberation Movement signed the Comprehensive Peace Agreement in 2005, paving way for the referendum through which the southerners voted for secession on January 9th, 2011.

... there is still much work that needs to be done to end the outbreaks of violence and to ensure that we have a truly unified government that makes collaborative decisions in the best interests of its citizens.

On the 9th of July 2011, South Sudan gained independence from Sudan after the two decades of earth – scorched civil war which culminated in the 2005 agreement which ended Africa’s longest civil war. The hostilities claimed the lives of 2.5 million people with four million displaced.

At the time, the US–backed secession was hailed as a way forward to peace and stability but it did not end the plight of the South Sudanese.

Nine years on, conflict is still a fact of life in many parts of the country, as the previous fighting between Khartoum and Juba gave way to infighting among the South Sudanese.

Civil war broke out in 2013, when President Salva Kiir fell out with his first vice-president and ex – rebel leader, Riek Machar, who he accused of attempting a coup.

The two leaders represent South Sudan’s largest ethnic groups. Their [Nuer and Dinka] provoked a largely ethnic conflict that killed an estimated 380,000 people and uprooted 4 million people from their homes over five years.

Although a peace deal was signed in August 2018 between president Kiir and Machar’s SPLM-IO (IO means ‘In Opposition’); the ceasefire was partially held but bloodshed and instability persisted plus stalling of the peace process.

Armed conflict continues between the government and non-signatories to the peace agreement in some areas, while in others, inter-communal violence fueled by competition over resources, easy access to arms and weak rule of law is on the rise.

President Salva Kiir, in his keynote speech for ninth anniversary, said previous independence days weren’t celebrated due to the political violence but this year, public’s celebration has been affected by the COVID – 19 pandemic.

The president admitted that the permanent ceasefire is largely holding while interrupted by coronavirus and inter – communal violence across the country.

“Unfortunately, our success in ending political violence is now threatened by a different sort of violence; inter – communal conflict that is ragging in different parts of our country,” said president Kiir.

“As the government, we will not allow this new threat to reverse our gains. We shall pursue a multi-layered approach to resolve this problem once and for all.” Kiir said his government in due days will initiate inter and intra – communal dialogue so that they can address the root causes of this fighting both between and within the communities.

“Alongside this process, we shall launch a full – scale disarmament of the civil population, an exercise which is already underway in some parts of the country,” said Kiir.

Despite what have been achieved in terms of implementing the revitalized peace deal, Kiir admitted that he is acutely aware that the peace implementation remains painfully slow and far below people’s expectations.

“We must therefore collectively act in a decisive fashion to pick up the pace in resolving sticky issues in the implementation of the agreement,” said Kiir. President Kiir further calls upon the parties to the peace deal to sort out pending matters through amicable political understanding.

“It is also critical that we, the parties to the agreement desist from adopting uncompromising positions in the hope that the mediation will eventually back them. We must move away from such attitudes because the peace we seek to consolidate is our own peace as South Sudanese – it is only us who stand to benefit or lose in its success or failure,” Kiir said.

“Our regional partners and the international community are only there to lend support, but they will never prescribe solutions to our problems. Therefore we must find solutions ourselves through meaningful and genuine dialogue geared towards finding practical solutions rather than scoring political points or maneuvering for future political advantage,” he added.

Despite fears of an uncertain future, citizens of South Sudan, who spoke to this media, cling to the hopes of a peaceful South Sudan.

Some members of the public who spoke to Africanews say the dreams and aspirations of millions of South Sudanese who voted in 2011 have been crushed by poor leadership.

The UN mission in South Sudan said the South Sudanese leaders should reflect on the reasons they waged longest war to be free and then collaborate to settle unresolved matters to achieve vibrant a nation.

“It was a proud moment for the people who fought so hard for the right to determine their own future,” said UNMISS in the press statement.

“However, there is still much work that needs to be done to end the outbreaks of violence and to ensure that we have a truly unified government that makes collaborative decisions in the best interests of its citizens,” added in its part.

President Kiir concluded his address by a rallying call: “let us all work tirelessly irrespectively of our political leanings to restore trust among ourselves and to amend the social fabric that was torn apart by war we are now putting behind us.

“Let us all desist from unnecessary propaganda and instead work together as South Sudanese to put our country permanently on the path of peace.”

South Sudan’s rival leaders officially started the process of forming a transitional coalition government in late February after it was postponed twice, but the security arrangements remained an outstanding challenge, which triggers violence.

Secession was hailed as the path to peace, freedom but it was being blighted by violence and corruption in the landlocked country.

Since 2011, South Sudan has ranked at the bottom of global peace indexes, quality of life and human development indexes, Press Freedom index, among others.

Moreover, the citizens and analysts believe the current leaders have betrayed the ideals that they fought for, including the vision of the late Dr. John Garang. South Sudanese leaders are yet to move the country towards sustained peace and development.

We have 174 guests and no members online