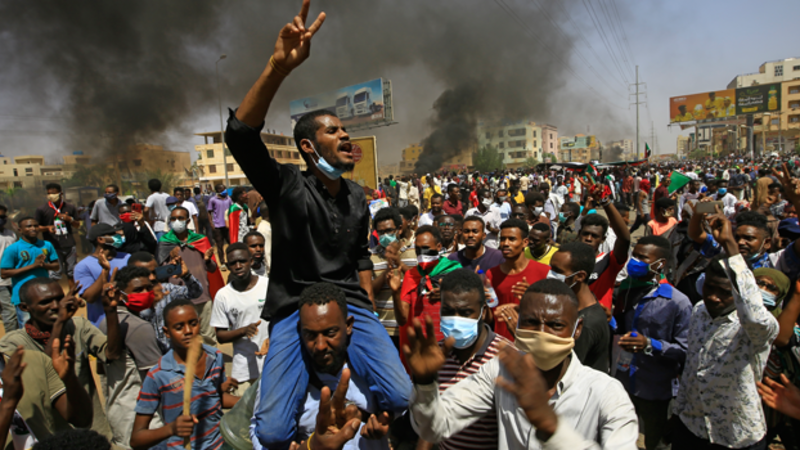 Optimism has prevailed in peace talks between Sudan’s government and the Sudanese Revolutionary Front (SRF), a coalition of armed movements.

The negotiating delegations are expected to reach a final and comprehensive agreement in the power-sharing issue once they solve the prospective Transitional Legislative Council (parliament).

The South Sudanese mediation seems to be optimistic that a major breakthrough, in this case, will be reached within days.

Direct rounds of talks were launched last week between the government and the SRF to obtain the support of the government’s leadership and speed up the process of negotiations on a number of outstanding issues.

Minnawi said that there isn’t any indication of significant progress.

“The progress is linked with the proportion given to the armed movements in the transitional parliament,” he stressed and accused the Forces of the Declaration of Freedom and Change (FDFC) of obstructing the process.

He affirmed that the revolutionary delegation will continue to negotiate with the government to reach an agreement in this regard.

Armed movements demand 35 percent share in the legislative council, to be taken from the 67 percent granted by the constitutional Document to the FDFC, which represents the ruling coalition and of which the armed movements are part.

The government delegation has proposed that all armed movements take part in the Peace Bloc, with 90 seats in the Legislative Council.

It said 50 seats are to be allocated to the SRF, and 40 seats for Abdelaziz al-Hilu and Abdul Wahid al-Nur’s Sudan People's Liberation Movement factions.

The three-year constitutional document governing the transitional period, which was signed between the FFC and the dissolved military council, grants 67 percent of the transitional council’s seats to the coalition forces and reserved the remainder to the non-signatories of the FFC Declaration.

This article has been adapted from its original source.

We have 138 guests and no members online