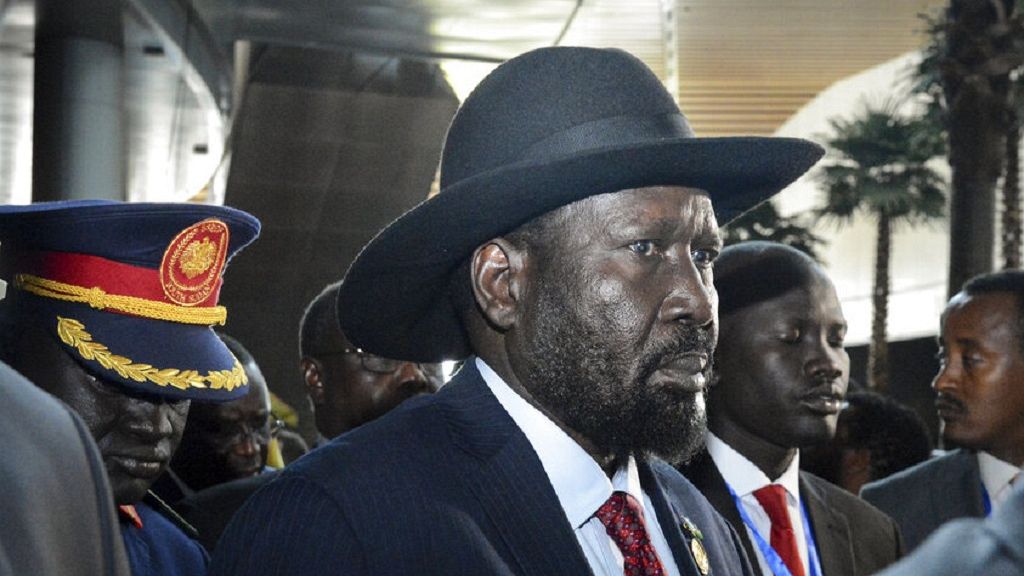 The statement voiced the president’s condemnation and said a full probe was underway. “The perpetrator has been arrested by authorities and is under close monitor in hospital, in a critical condition.”

The gunman took the lives of 5 persons in the incident, four men and a woman. The statement dismissed reports that he was the son of the president, it said he was a distant relative of the president.

“… he is a distant relative of the President, but he was acting alone. The suspect is called Lual Akook Wol Kiir – a distance cousin to the President.

“President Kiir’s son is called Lual Salva Kiir Mayardit who wasn’t involved in the incident. The incident would be investigated and public will be informed of the outcome through the court of law,” it added.

Protests broke out in the area where the incident took place as residents blocked roads and burned tyres.