Much of South Sudan’s cabinet has Covid-19. What happened? 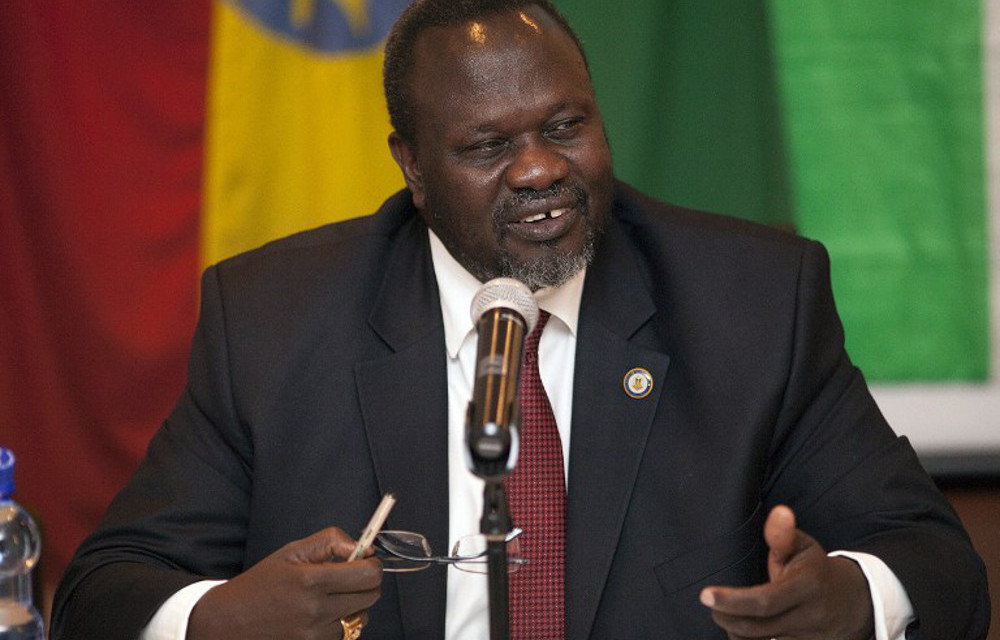 South Sudan’s information minister Michael Makuei contracted Covid-19 while he was on the country’s high-level task force to combat the virus. He was not the only one.

“I contracted the virus in the course of my duty. We contracted it as members of the high-level task committee, that’s why all the members are positive,” Makuei told the Mail & Guardian.

Another member of the task force, Dr Richard Lako — director of policy planning, budget and research in the Health Ministry — said that the source of infection may have been a single funeral attended by several committee members.

The major in question died of Covid-19, but this diagnosis was only confirmed after the funeral in Juba.

The task force was dissolved after the spate of infections. Shortly after it was reconstituted, with different personnel, its new chair – Fifth Vice President Hussein Abdelbagi – announced that he too was infected.

This week, Second Vice President James Wani Igga also announced that he had tested positive for Covid-19. Only two of South Sudan’s five vice-presidents have not had the virus.

Information minister Makuei is taking all precautions to ensure that he does not infect his family, friends or loved ones. “I am completely isolated from them. I have an isolated sitting room which I have turned into my quarantine. They serve me only when one person is assigned to me, who comes in with gloves in hand and a mask,” he said.

South Sudan has so far confirmed 994 cases of Covid-19, with ten deaths and six recoveries.

President Salva Kiir warned in a speech on Monday that the pandemic would overwhelm South Sudan’s precarious health system if the situation gets any worse, and used the infections of the vice-president and ministers on the task force to underscore just how serious a threat it posed.

“Our health system may not be able to withstand [the] overwhelming emergencies we have witnessed in other countries if things get worse,” Kiir told journalists in Juba.

First Vice President Riek Machar has told citizens to get tested if they present with any Covid-19 symptoms. “If you present with fever, flue and dry cough, don’t ignore it thinking it’s malaria. You must visit the hospital and ask a doctor to test you for coronavirus,” he said.

But South Sudan’s testing backlog — at least 4000 samples are waiting to be tested — means that testing results can take a long time to be released. It can also take a long time for a test to actually happen. “My advice to the [health] authorities is that they should expedite the process so that they reduce the level of contamination and infection instead of waiting for over a week without samples of the contact person being taken,” said information minister Makuei.

This article was first published in The Continent, the new pan-African weekly newspaper designed to be read and shared on WhatsApp. Download your free copy here.[1]

READ MORE: ‘The UN didn’t do anything wrong’: Peacekeepers in South Sudan respond to Covid-19 criticism, Crisis, what crisis? How not to handle a pandemic[2][3]

We have 118 guests and no members online