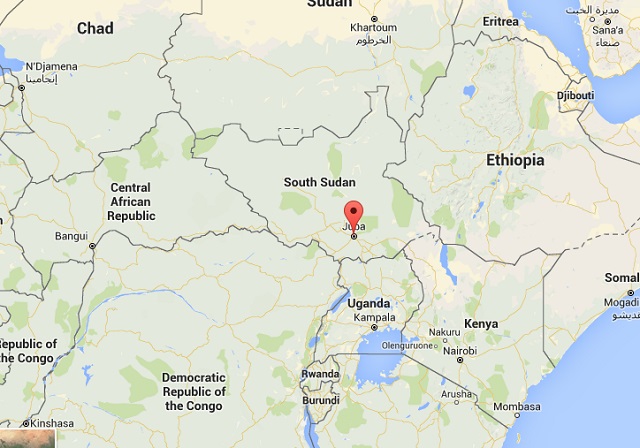 ?7 positive foreign truck drivers (4 Tanzanians,1 Eritrean,1 Congolese and 1 Burundian) were handed over to their country of origin?Total Recoveries: 69?Samples from Points of Entry tested today:1,456?Samples from community and contacts: 548?Samples tested today:2,004

Kampala, Uganda | THE INDEPENDENT | The Ministry of Health has today confirmed the 2nd highest number of positive COVID-19 Ugandans — 28 —  in a single day. Yesterday’s 31 was the highest since the tests started in March.

Uganda’s revised total confirmed cases rose to 281, after 28 new cases were announced Wednesday night. The single daily previous highest was 43 on May 15th, but only 17 of those were Ugandans.

Of the 28 new cases announced today, 21new cases are from the border points of  Elegu from South Sudan, while seven are contacts to previously confirmed truck drivers. The contacts were under quarantine at the time of test.

Today, another seven positive foreign truck drivers were turned back to their countries of origin .