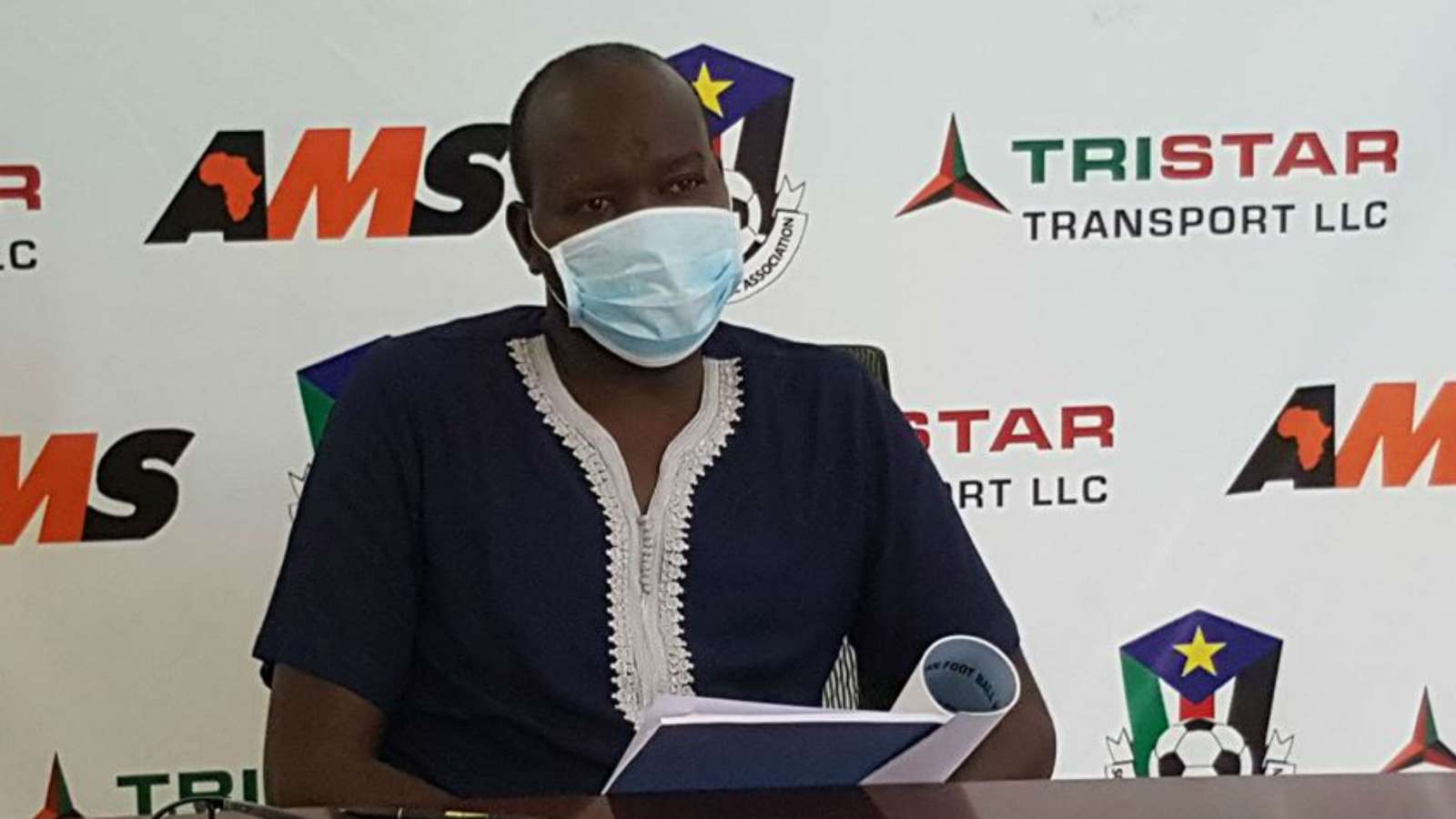 The country's domestic leagues are the latest to enter into a forced, premature conclusion due to the Covid-19 outbreak

South Sudan became the latest African country to cancel their leagues due to the coronavirus pandemic on Wednesday.

The country's federation, the South Sudan Football Association (SSFA), has revealed the leagues have been cancelled without promoting or relegating any teams. The SSFA also decided not to declare any champions in their competitions across the country.

“In its emergency meeting for the day [Wednesday], the South Sudan Football Association Board of Directors has decided to cancel South Sudan Premier League 2020 Season,” read a statement on the federation's Facebook page.

“The abandonment of the season will remain until further notice and we will wait for further orders from the government concerning the Covid-19 menace.

"The association has also negated all local leagues in all football federations across the country with no relegation or promotion of any team from different levels of the league.”

The country will have a representative in the continent's second-tier competition with Alrabita Juba given the ticket.

“SSFA reveals that South Sudan will participate in Caf Confederation Cup this season, the Champion of South Sudan which are Alrabita Juba will be the one to represent South Sudan," the statement read.

SSFA spokesperson Alul Daniel confirmed South Sudan will not have a participant in the Caf Champion League.

South Sudan's move is in contrast to the Federation of Uganda Football Associations (Fufa) move which declared champions, promoted and relegated some teams.

Kenya was the first East African Country to end their leagues and declare champions. The move remains far from decided as the Kenyan Premier League (KPL) management challenged the decision by the federation at the Sports Disputes Tribunal (SDT).

Gor Mahia were controversially forwarded to Caf as the Champions League representatives for the 2020/21 season.

Burundi became the first country in the region to set a date, May 21, as the date of their league's resumption after April 13's suspension. There is one match scheduled to be played on the first matchday.

Ethiopia also cancelled their league and took a similar move as South Sudan as the Ethiopian Football Federation did not promote or relegate any teams from respective competitions.

In Tanzania, there is the hope of league resumption with the government taking the first steps to ensure sports activities resume early in June after March's suspension.

We have 260 guests and no members online