AU wraps up summit with developments on Libya and South Sudan 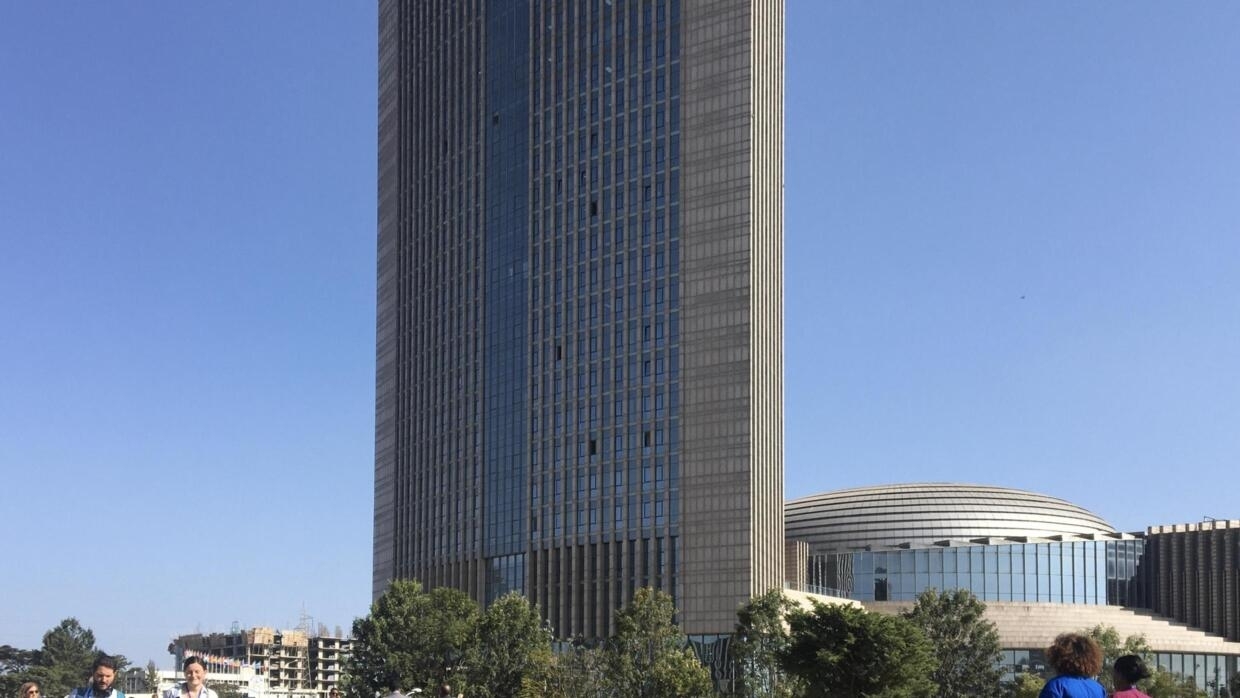 The 33rd African Union Summit wrapped up in the Ethiopian capital on Monday after much delay, with promises to further advance the agenda on "African solutions to African problems" all in the name of silencing the guns across the continent.

Following the closure of the summit, the goal now is to take the declarations off the podium and put them into action.

This includes the vision of making peace a reality for African people.

But the reality for many in Africa is in fact living through conflict, or living in places where policing authorities are highly armed, making the notion of ‘Silencing the Guns[1]’ hard to fathom.

That’s not to say, however, developments have not taken place during this Summit.

Since the ousting and lynching of Libya’s longtime leader Muammer Qaddafi[2] in 2011, the country has fallen into a perpetual state of civil war since 2014 fueled by supporters of rival militia either loyal to Qaddafi, to UN-backed leader Fayez el-Saraj or loyal to Russian-and-Saudi-backed warlord Khalifa Haftar.

The internationally recognized government headed by Saraj versus the self-proclaimed government in the east of the country headed by Haftar are the two main rival camps.

Delegations from both sides attended the lead-up to the Summit, agreeing to an inter-Libyan forum.

The caveat to the creation of this force is the implementation of a long-term ceasefire.

The United Nations in Geneva is waiting for a vote to finalise a ceasefire with UN Secretary General Antonio Guterrez adding earlier today that he believes this will be achieved very soon.

Once this has been formalised, a cross-faction forum will be held, although the location for the meeting has yet to be decided.

Algeria has been involved in the negations and insists that it be held in Algiers, while others want to see it take place in Addis Ababa, since it is considered neutral ground.

Location aside, one point everyone has agreed to is the inclusion of all camps; not just those of Saraj and Haftar, but to open it up to those from the Qaddafi camp and civil society groups.

“When the cessation of hostilities becomes officially signed, we want to join the UN [United Nations Support Mission in Libya, UNSMIL] in an assessed mission in Libya to evaluate what is necessary to oversee, to make sure the cessation of hostilities is respected by everybody. And we want also to be part of the observer deployment mission in Tripoli and elsewhere in the country where it is needed,” said Smail Chergui, the AU Commissioner of Peace and Security.

This support from the AU is to undo the feeling of being slighted in all previous mediating efforts pertaining to Libya that have been primarily outside of the continent.

Chergui added that in addition to a ceasefire and the continued enforcement of the arms embargo to Libya, the AU is demanding an “immediate cessation of all external interventions and interferences in Libyan affairs.”

Following the creation of South Suda in 2011, fighting erupted two years later between President Salva Kiir and his then vice-president Riek Machar.

The two are on a tight deadline to make progress in establishing a government of national unity government before 22 February.

On Saturday Kirr and Machar met separately with South African President Cyril Ramaphosa, the new chairperson of the African Union.

And on Sunday, both met with Uganda’s President Yoweri Moseveni and Sudan's transitional Prime Minister Abdella Hamdok. It’s worth noting, given it was the first time they’ve met outside South Sudan since November 2019.

The problem with this round of talks is the issue of how many states should make up the country.

Initially South Sudan had 10 states, but in 2017 Kiir went ahead and unilaterally created 32 states.

Machar refuses to agree to a national unity government without addressing this problem, but Kiir believes they can agree to form a government and return to this detail at a later date.

The regional bloc, IGAD[4] (Intergovernmental Authority on Development) and South Africa’s vice president David Mabuza, are alleged to have become frustrated with this latest round of negotiations.

In an effort to move things alone, one source in Addis Ababa has told RFI that IGAD will likely propose a return to 10 states so the deadline for the creation of a national unity government can be maintained.

We have 213 guests and no members online