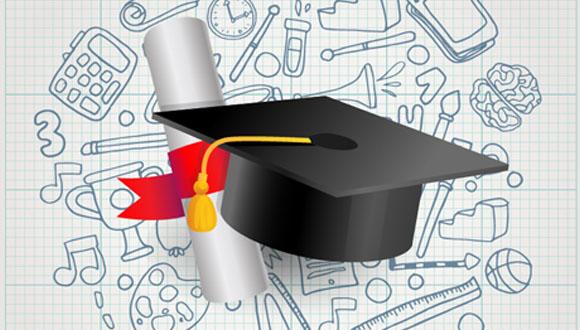 South Sudan on Thursday launched a 20 million U.S. dollar catalytic grant to support a multi-year educational response program supported by Education Cannot Wait (ECW) through the seed-funding contribution in a bid to bring back 2.8 million children to school.

Rama Hansraj, country director of Save the Children, said years of war prevented generations of boys and girls from going to school hence education remains an urgent priority in South Sudan.

She said that 2.8 million boys and girls have had their education disrupted by conflict.

Deng Deng Hoc Yai, minister of general education and instruction, said the three-year program will support the government to address challenges facing the education sector in the world’s youngest republic.

“This requires collective action and the need to invest in the future generation is more important than ever. Not only because it’s simply the right thing to do, but also because failing to do so could contribute to a cycle of poverty, inequality and instability in the country,” Hansraj said. Enditem

We have 135 guests and no members online