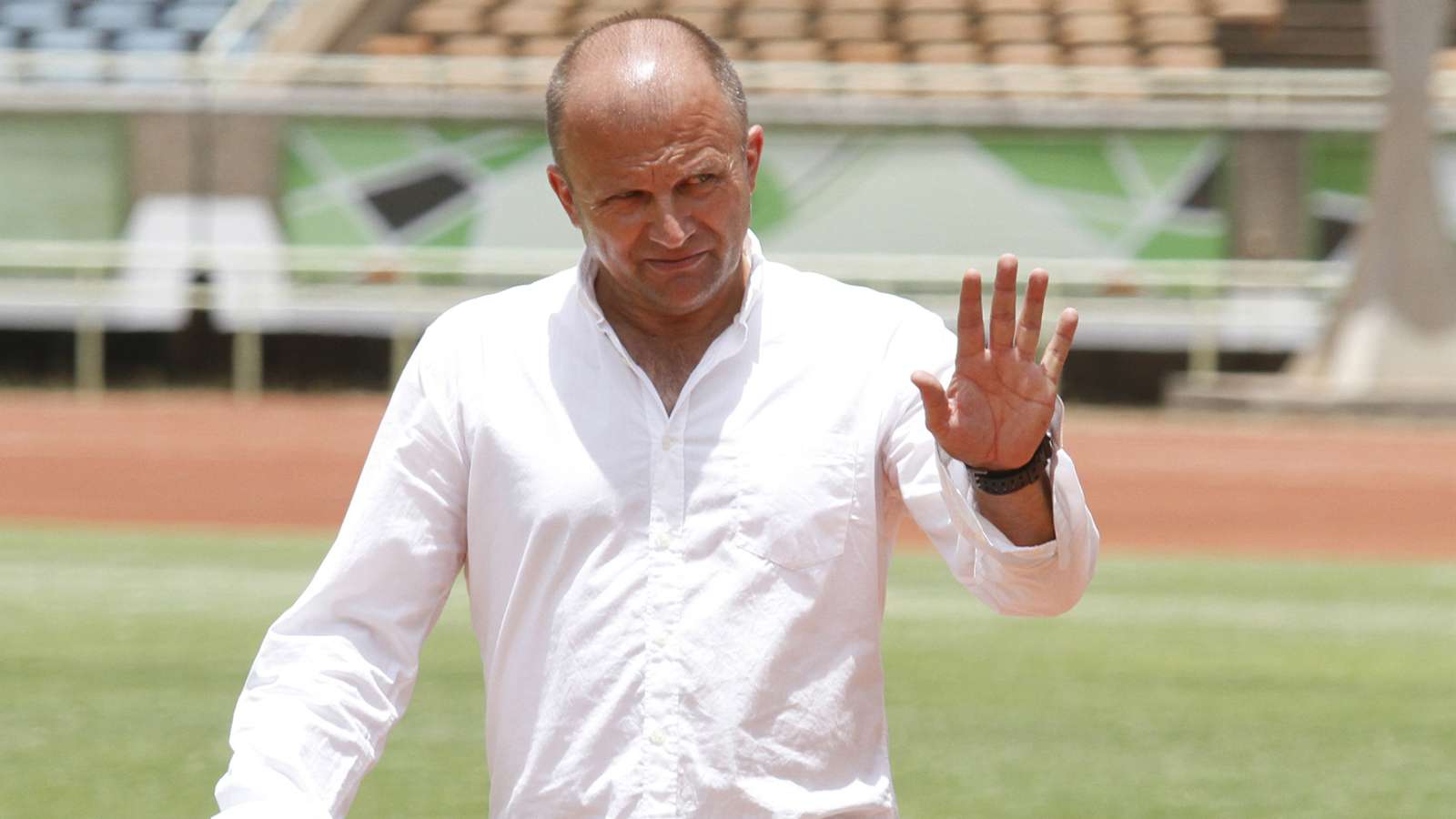 Zdravko Logarusic has been fired as the head coach of the Sudan national team.

The Falcons of Jediane has not impressed under the Croatian coach of late, which has led to his dismissal.

He failed to help the team qualify for the 2019 Afcon championship held in Egypt and followed up with the elimination from the Africa Nations Championship (Chan) campaign after falling to Tanzania in the second round of qualifiers.

We have 529 guests and no members online