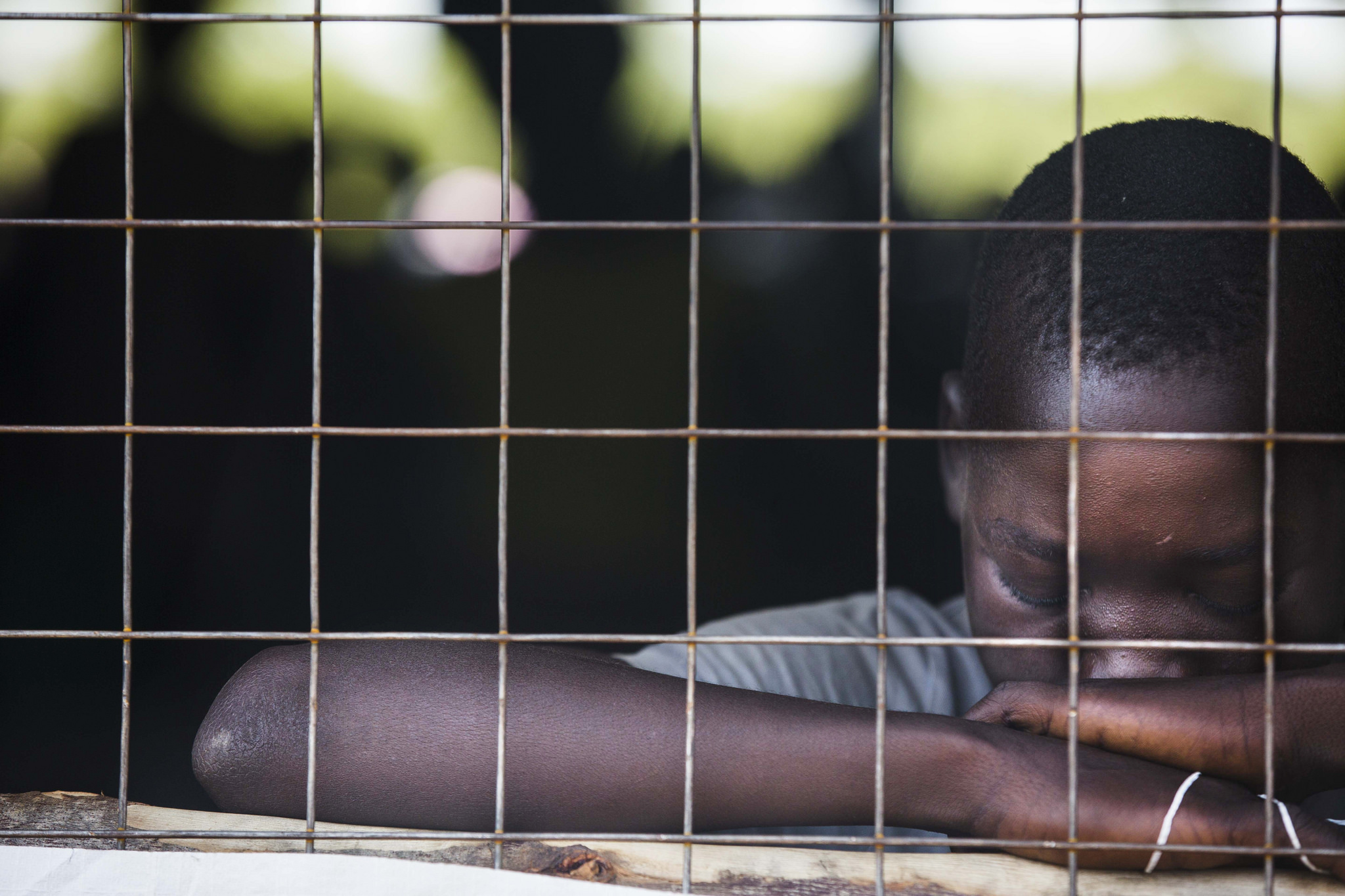 South Sudan (MNN) — Doubt surrounds the peace process in South Sudan. Leaders missed a critical deadline this week[1] and have asked for a 100-day extension. MNN spoke to Voice of the Martyrs USA[2] spokesman Todd Nettleton about these developments and more.

“Are they going to work out their differences? Is there going to be a legitimate unity government? Those are questions that we don’t know the answer to right now,” Nettleton says.

“When you think about [it], they’ve already applied for an extension that didn’t work. Now, they’re asking for another extension. It’s not looking hopeful.”

Is peace unattainable in South Sudan?

As outlined here[3] by BBC News, war has been part of South Sudan’s identity from the very beginning. Bloodshed surrounded South Sudan’s birth as the world’s newest nation in 2011, and conflict between President Salva Kiir and his former vice president, Riek Machar, started a new civil war in 2013.

Five years[4] after the war claimed nearly 400,000 lives[5] and displaced 2.24 million people, Kiir and Machar finally signed a peace agreement. November 12, 2019, was supposed to signal the start of a new era – one where a unified government directs the affairs of South Sudan. Instead, Kiir and Machar postponed for yet another 100 days.

This Foreign Policy article helps explain why peace is so hard to obtain in South Sudan.[6]

“It is interesting that the interim leader in Sudan would now step in and offer advice to the different factions in South Sudan… you wonder if there’s an agenda behind that or not.”

How to help South Sudan’s believers

Peace and stability are important for relief and recovery efforts, and they’re critical to ongoing Gospel work. “There has been less conflict since the agreement was signed in Addis Ababa last September, but there is still the potential for conflict at any moment,” Nettleton says.

“[That] is one of the reasons we want to see progress and we want to see a functioning unity government in place – to ‘tamp down’ some of those instincts towards taking power with a gun.”

Individuals can’t do much to influence South Sudan’s government, but – as believers – we know Someone who can.

“Pray for peace and safety; that an agreement will be reached, that there can be a functioning government which will serve all of South Sudan’s citizens, including our Christian brothers and sisters,” Nettleton requests.

We have 237 guests and no members online