Sudan government and rebels meet for peace talks in Juba 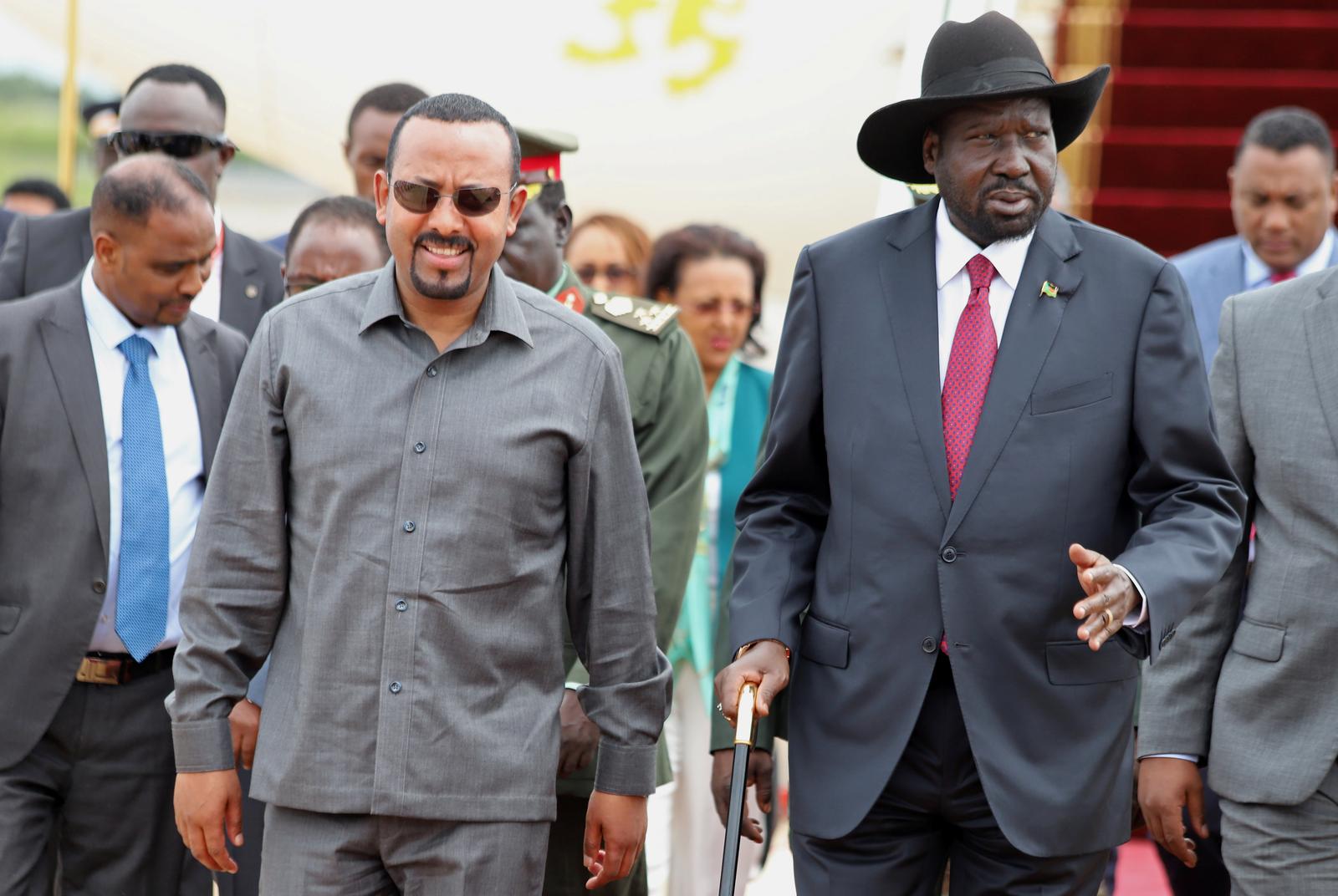 The council, a transitional government, has made peace-making with rebels fighting Khartoum one of its main priorities.

Being designated a state sponsor of terrorism cuts Sudan off from desperately needed debt relief and financing from lenders such as the International Monetary Fund and World Bank. Removal from the list potentially opens the door for foreign investment.

Arriving in Juba on Monday, Mohamed Hamdan Dagalo, a member of the sovereign council and head of the paramilitary Rapid Support Forces, expressed optimism.

“We shall start negotiations with open hearts and we are serious about bringing peace to Sudan,” Dagalo, also known as Hemedti, said.

The council took over the government in August when military and civilian parties and protest groups signed a three-year power-sharing deal after months of strife following the removal of authoritarian president Omar al-Bashir in April.

South Sudan brought together members of the council and rebel leaders from several areas for the latest talks.

Thousands of people have been killed in Sudan’s civil wars, including the conflict in the western Darfur region, where rebels have been fighting the government since 2003.

In August, Sudanese officials and rebels set a two-month period for talks starting on Oct. 14.

“This should be the last round of talks that should address the root causes of war and marginalization,” said Yasir Arman, deputy chairman of the rebel Sudan People’s Liberation Army-North (SPLM-North).

“We are determined that 2020 should be the year of peace in Sudan.”

The talks will potentially deal with issues of how any cessation of hostilities will be monitored, and set out ways of providing humanitarian access to all parts of Darfur and the Blue Nile region.

Darfur’s war pits local rebel groups drawn largely from African farming tribes complaining about neglect against government forces in a conflict that has displaced about 2.5 million people. Fighting has subsided over the past four years but skirmishes persist.

We have 122 guests and no members online