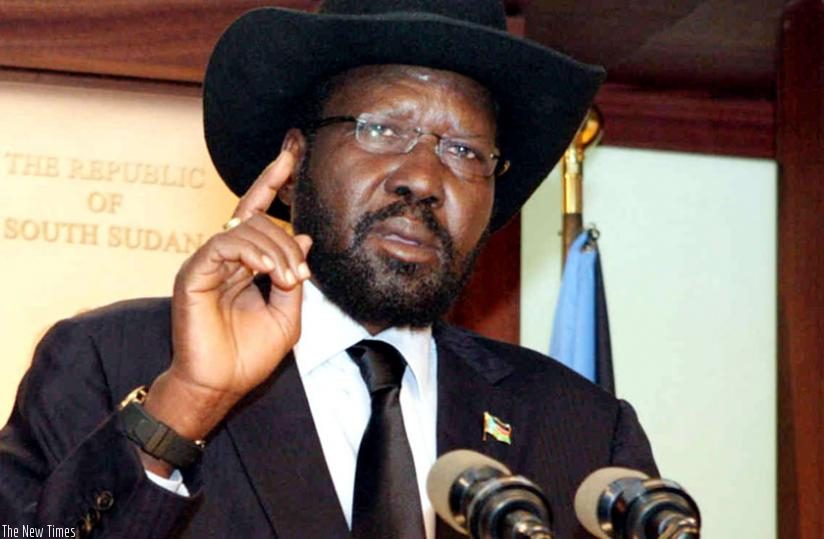 South Sudan’s Salva Kiir on Thursday vowed to unite the country and reaffirmed commitment to partner with the opposition leader Riek Machar to restore peace and stability as efforts to form a unity government in November gathers momentum.

Kiir publicly said at a national prayer breakfast meeting in Juba that his administration is ready to fully implement the Sept. 12, 2018 deal, adding that the young country will never revert to war.

“I want to assure our citizens, the region and international community that in November we as the parties’ signatory to the revitalized peace agreement must form a unity government without further delay,” Kiir vowed.

The national prayer breakfast that was organized by the South Sudan Council of Churches under the theme “Don’t cling to the events of the past, watch for the new things I am going to do, it’s happening already” was attended by senior government officials and the opposition.

The world’s youngest nation descended into conflict in December 2013.

A peace deal signed in 2015 collapsed after renewed violence in July 2016 forcing Machar to flee the capital Juba.

In September 2018, the warring South Sudanese parties signed a revitalized peace deal, in which Machar will take up one of the four vice presidency positions in the transitional government.

We have 186 guests and no members online