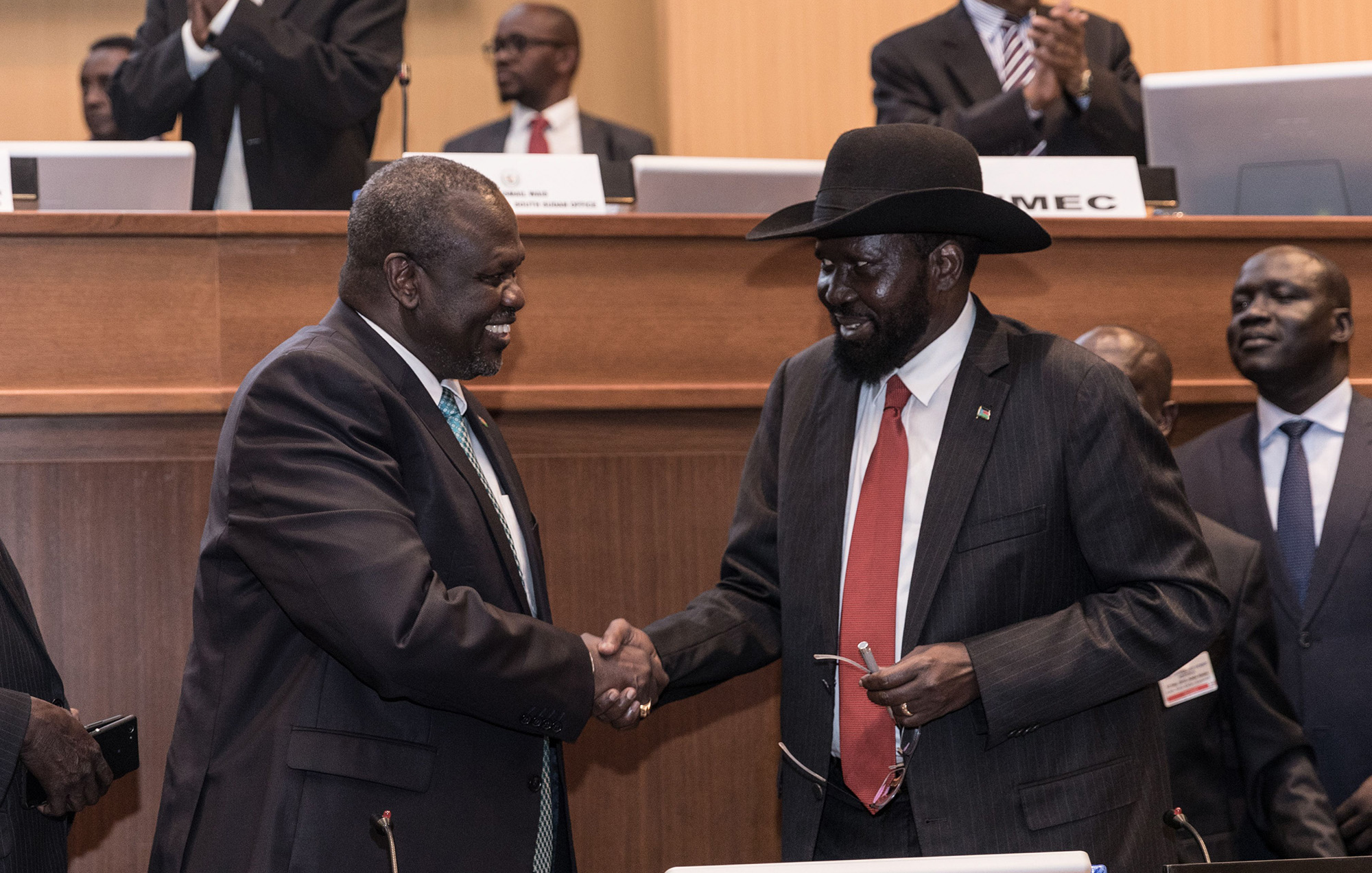 With a balance sheet of 32 billion South Sudan pounds ($203.8 million) KCB Souh Sudan Ltd. is reopening branches and introduced mobile banking to attract more customers, according Managing Director Roba Waqo Jaldesa. KCB has 122,000 customers and is targeting 200,000 by the end of next year, he told reporters in the South Sudanese capital, Juba

“We came to this country in 2006 as the first foreign bank and we have resiliently survived these challenges,” Jaldesa said. “We have enough capital to invest in the market, both in brick and mortar and also in terms of technology. This year we have opened one new branch and we are looking forward to opening the ones we had temporarily closed.”

KCB shut 12 of its 23 branches and fired scores of staff amid war-induced hyperinflation and foreign-currency shortages, a move that almost cost it its license.

“I’m confident that next year we will be strong in terms of economic growth because everything is now taking the right perspective and direction,” Jaldesa said.

We have 172 guests and no members online