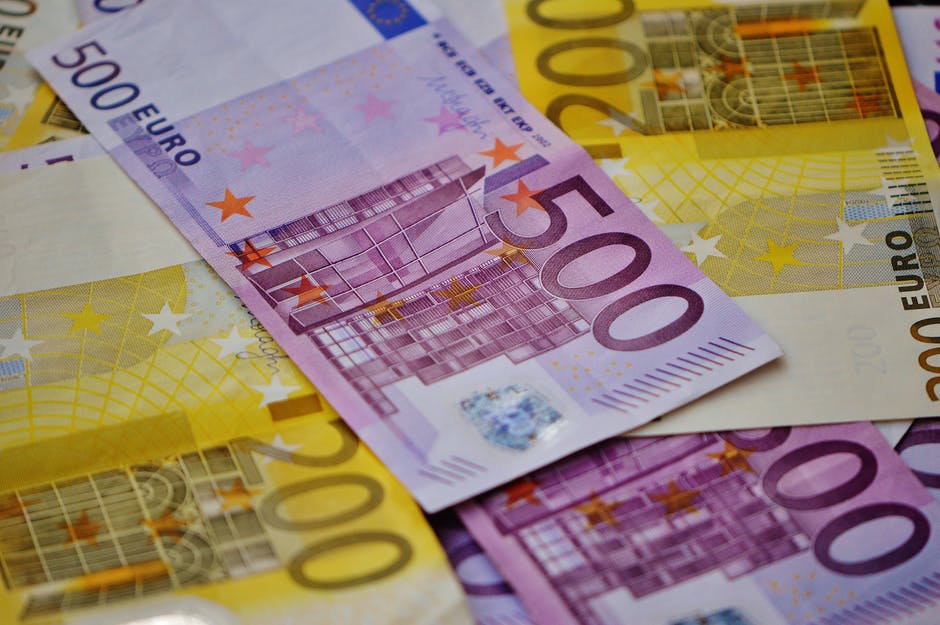 (MENAFN) South Sudan announced a transparent mechanism to have been developed for achieving a hike on non-oil revenues.

Harmonized system code targeting transparency was created by South Sudan to bolster non-oil revenue by open and accountable systems that are sure to attract financing for stability, affirmed commissioner general of the National Revenue Authority (NRA) Olympio Attipoe.

According to the commissioner general, "we have duty and responsibility to collect money in very transparent manner and account for it and that is why we have opened training for 30 custom officers on the harmonized system code."

By January this year, the country was able to generate USD14.2 million in its non-oil revenue within the Non-oil Revenue Mobilization and Accountability project.