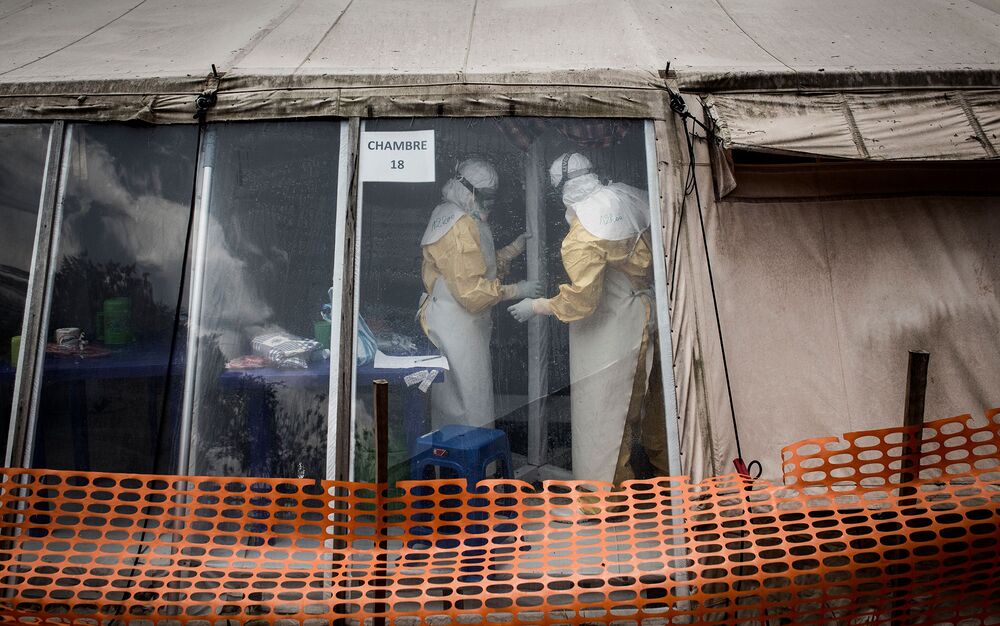 The United Nations is stepping up measures to fight Ebola in South Sudan in case an outbreak in the Democratic Republic of Congo spills over the border.

The UN, the World Health Organization and South Sudan’s Health Ministry are training medical staff and have moved equipment to centers near the border to screen people, UN head of mission David Shearer told reporters Wednesday in the capital, Juba. The hemorrhagic virus has killed at least 751 people in Congo.

“If it comes across the border, we have measures to deal with it,” Shearer said. There is, however, concern that insecurity near the border will complicate efforts to fight the disease, he said.

A civil war that left 400,000 people dead and four million others displaced eroded the capacity of South Sudan’s health system to manage epidemics. While President Salva Kiir’s administration has agreed to a peace deal with the main opposition group led by Riek Machar, some rebels in the southern part of the country rejected it and are fighting the government.

We have 330 guests and no members online