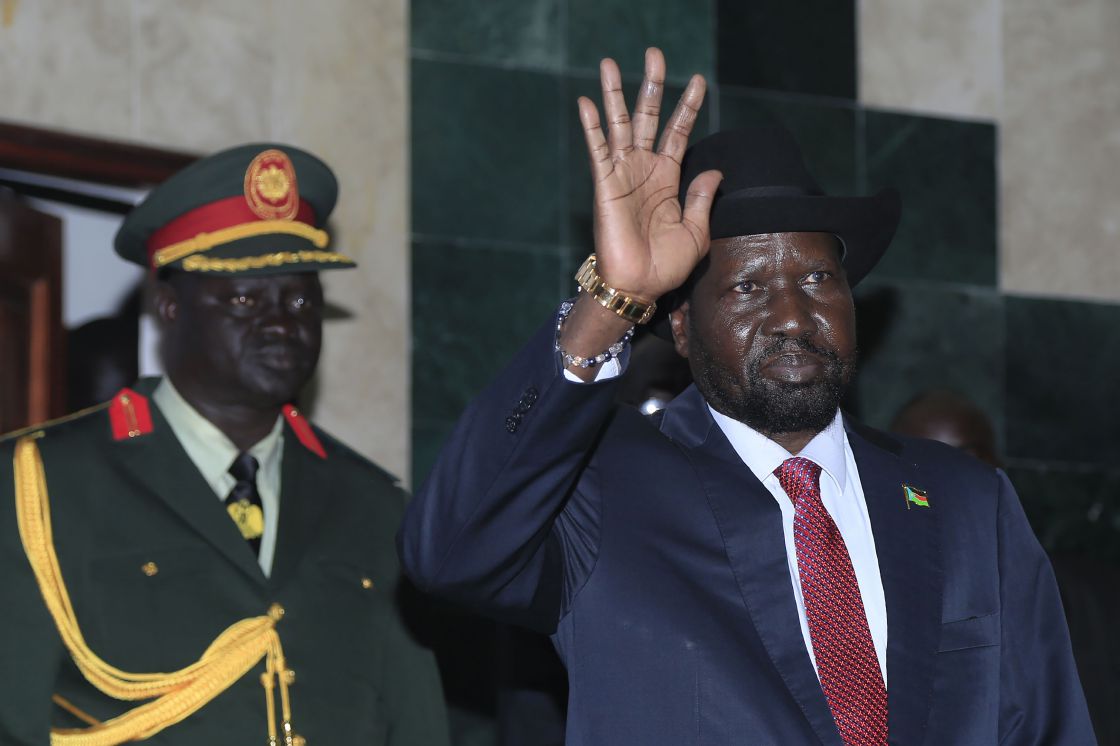 Juba — South Sudan’s President Salva Kiir said on Wednesday that any attempt to forcibly seize power in the country would be met with “violent resistance”, as calls for his ouster spread on social media.

In the past two weeks, a new group calling itself the Red Card Movement, has been circulating calls online for a protest on Thursday with the hashtags #KiirMustGo and #SouthSudanUprising, with organisers appearing to be based mostly in the diaspora.

The movement appears to be inspired by street protests in neighbouring Sudan which led to the toppling of veteran president Omar al-Bashir.

“Violent attempts to usurp power from the people would be met with violent resistance and the cycle of violence cannot end,” Kiir told a press briefing. “The way to stability in South Sudan is through democracy and democratic elections, and this is what we fought for and we will not compromise it.”

Since last week security on the streets of Juba has been beefed up. However, officials have said this was unrelated to the planned protests, but was in preparation for a public holiday on Thursday celebrating those who took up arms in the fight for independence from Sudan, achieved in 2011.

Army spokesperson Major-General Lul Ruai Koang said that the celebrations had been postponed by a week for “final touches” to preparations.

“The security deployment and all sorts of security arrangements [are] to provide maximum security and safety for the people during the celebrations,” he added.

Independent radio station Eye Radio reported on Wednesday that some Juba residents had woken up to security officers going house to house searching for guns.

South Sudanese activist Keluel Agok, now living in Kampala, Uganda, is among those calling for the protests. “If you want to end the impunity please come out on 16th May 2019 to restore liberty, justice and unity in South Sudan,” he wrote on Facebook on Tuesday.

South Sudan plunged into civil war in 2013 after Kiir accused his former deputy Riek Machar of plotting a coup against him.

The war has left 380,000 people dead and forced more than 4-million South Sudanese — almost a third of the population — to flee their homes.

A peace deal signed in September 2018 has largely stopped fighting, but implementation has run aground and the planned formation of a unity government on May 12 was postponed for six months.

We have 496 guests and no members online