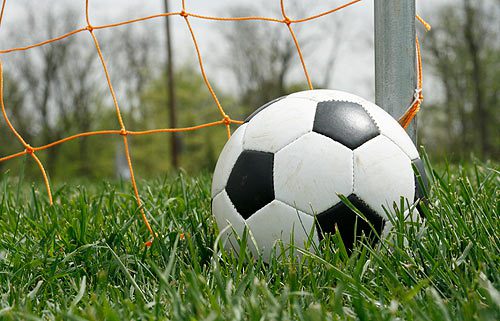 The Bright Stars have failed to qualify for the 2019 Africa Cup of Nations (AFCON) in Egypt having lost all five games in Group C.

Francis Amin, president of the South Sudan Football Association (SSFA) said they have intensified the search for a new coach to build a strong national team after the Bright Stars’ last group game against Mali on March 22.

“After the qualifiers we shall start building a much stronger national team. We are also in the process of bringing on board a new coach,” Amin said in a statement.

The post of the head coach became vacant in September 2018 following the resignation of Algerian tactician Ahcene Ait-Abdelmalek just seven months after his appointment. Enditem

We have 248 guests and no members online