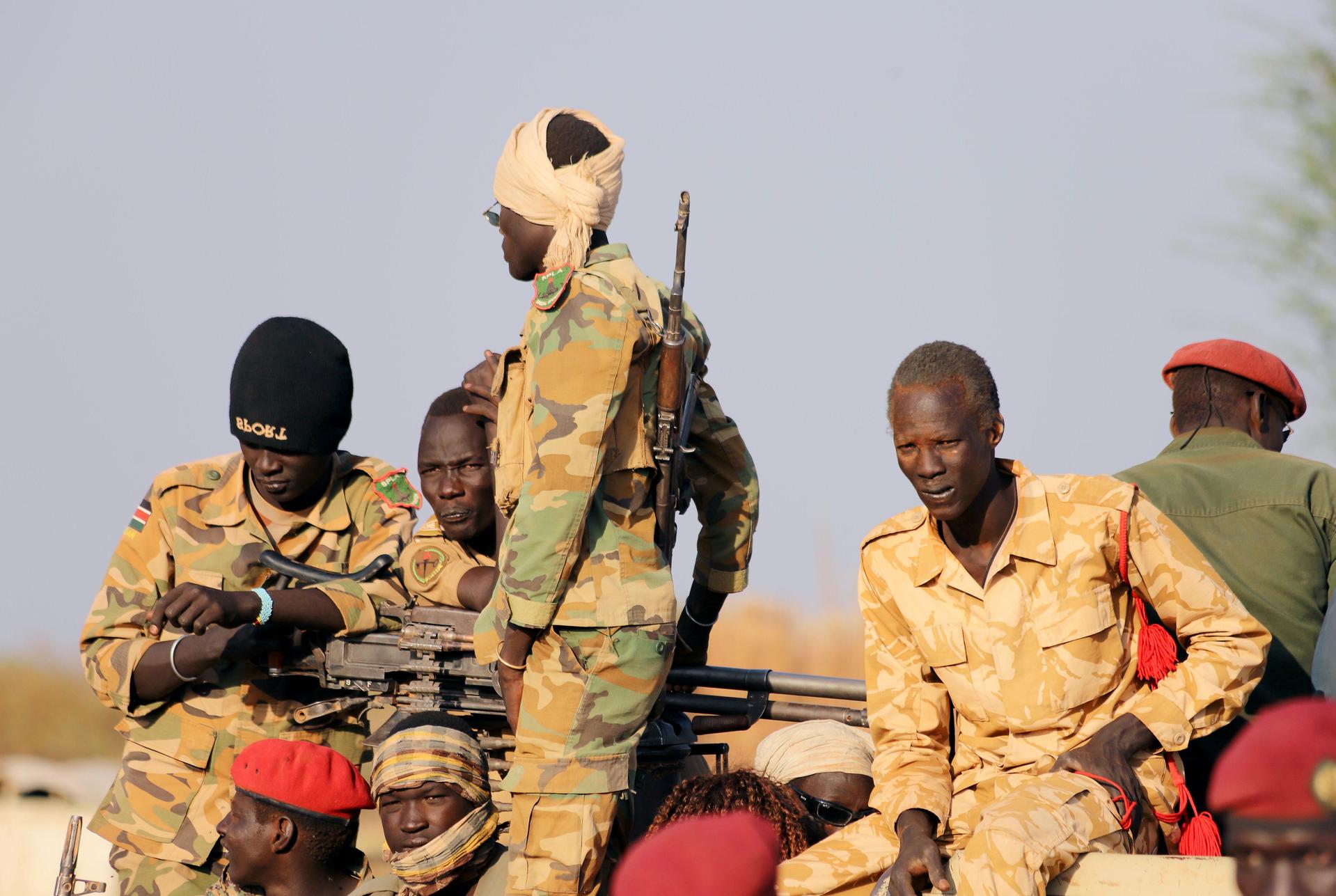 NAIROBI (Reuters) - South Sudan’s six-month-old peace deal is doomed to collapse unless the sides can settle a string of disputes and bring former rebels into the army before the formation of a new government in May, a think-tank said on Wednesday.

About 400,000 people have been killed, and more than a third of the country’s 12 million people uprooted by the five-year civil war - a conflict punctuated by multiple rounds of mediation followed by renewed bloodshed.

The accord signed in September by President Salva Kiir and rebel leader Riek Machar - the former vice president - has reduced fighting, but could break down over several disputes, the Brussels-based International Crisis Group said in a report.

“The peace agreement is stalling and is at risk of collapse if more political deals aren’t struck,” said Alan Boswell, the group’s South Sudan analyst. There was no immediate comment from the government or Machar’s supporters.

The deal called on the two main rival factions to assemble, screen and train their respective forces and unify them into a national army before the formation of a unity government in May.

None of these steps have occurred, just two months before the deadline, the report said.

There were also unresolved disputes over local boundaries - which some sides felt Kiir had redrawn to benefit his Dinka ethnic group, the report added.

Fighting has continued in the southern Equatoria region between the army and a rebel force led by former deputy army chief Thomas Cirillo, who refused to sign the September deal.

The landlocked, oil-producing country split away from Sudan in 2011 after decades of fighting, then collapsed into its own civil war.

The chaos dismayed regional and world powers who helped broker the secession, and had hoped South Sudan’s independence would draw a line under the long-running conflict that destabilized large parts of east Africa.

We have 348 guests and no members online