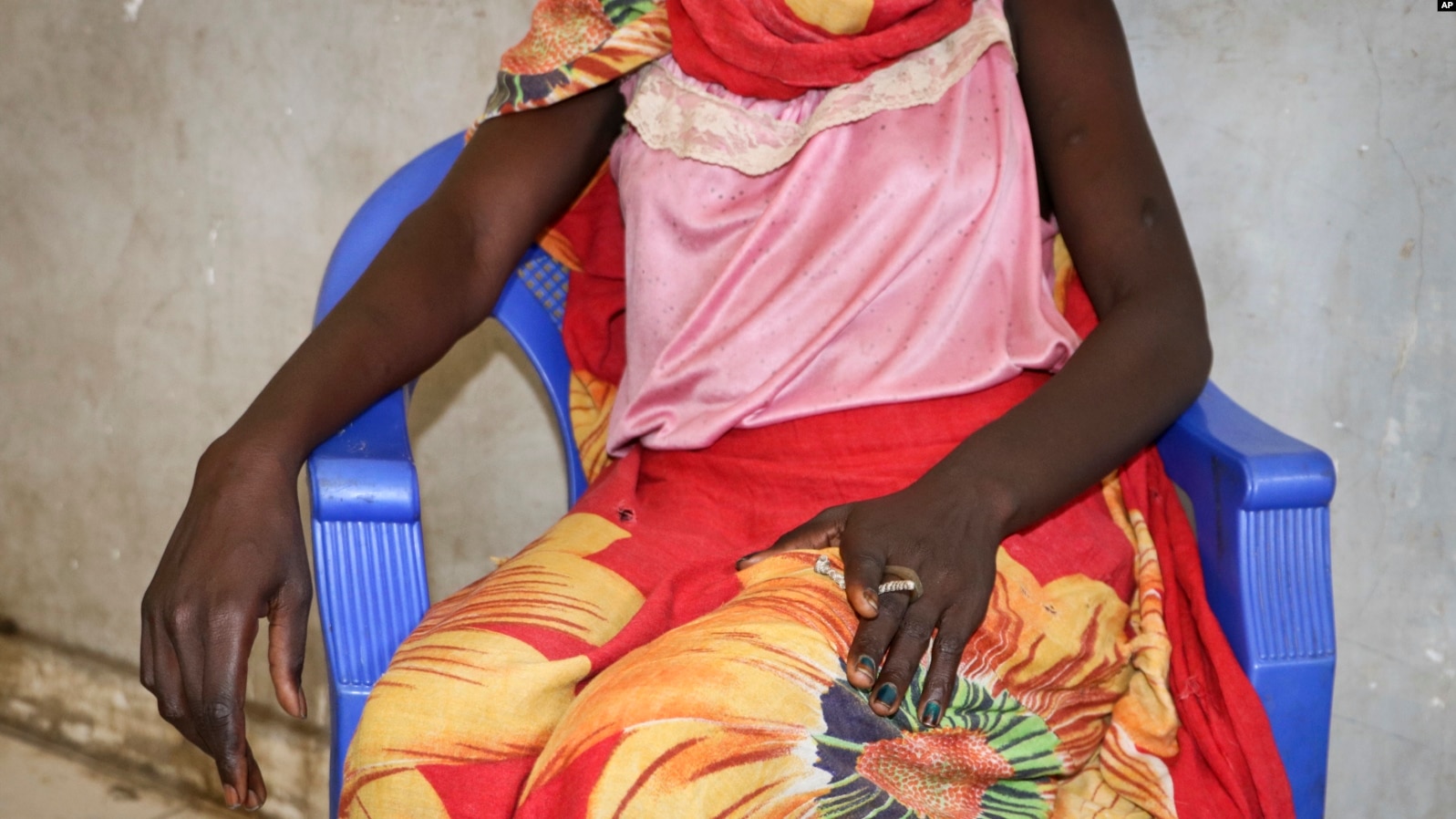 FILE - A young woman says that on a day in early November she and a friend were bound, dragged into the bush and raped by four men with guns, as she sits in a hospital in Nhialdu, South Sudan, Dec. 7, 2018.
GENEVA —

A U.N. investigative body is calling on the African Union to quickly establish a court for South Sudan to prosecute perpetrators of heinous crimes and bring justice to victims of sexual violence, torture and other human rights violations.

In its report to the U.N. Human Rights Council, the Commission on Human Rights in South Sudan [1]says many of the incidents it documented could amount to war crimes and crimes against humanity.

The three-member panel has identified 23 individuals it says are responsible for serious crimes under international law. The list will be handed over to the Office of the U.N. High Commissioner for Human Rights for future prosecutions.

The report, which is based on a fact-finding mission to South Sudan, details multiple incidents of rapes and gang rapes at the hands of both government and opposition forces. It documents countless incidents of sexual slavery, abductions, forced marriage and pregnancy, mutilation of sexual organs as well as killings.

“These are not random incidents of sexual violence but a systematic widespread pattern and characteristic of the conflict in South Sudan, where rape and sexual violence are used as a tactic of warfare against women and girls by all the warring parties to sow terror and fear among the civilian population,” she said.

Sooka says no one is safe — not young boys, the elderly or the disabled. She says sexual violence is deliberately used to break the societal norms that have held the people of South Sudan together.

The report says arbitrary detention, torture, and enforced disappearances have also increased. It finds people are held in prison under horrific conditions. It says they are tortured and treated in the cruelest, most inhumane manner and that many have died after subsisting on starvation diets.

The commission calls on South Sudanese President Salva Kiir and rebel leader Riek Machar to ensure those responsible for heinous crimes are prosecuted.

South Sudan's civil war was triggered by a power struggle between Kiir and Machar, who was vice president at the time and will assume the post again in a planned transitional government.

Justice Minister Paulino Wanawilla Unango said human rights in the country were improving and fighting had largely subsided since a peace agreement was signed in September.

He downplayed the magnitude of violations presented by the commissioners. For example, he noted a government investigation found the alleged gang rapes of 125 women in Bentiu last November to be exaggerated, and said only 16 rapes had occurred.

We have 251 guests and no members online