Thousands Flee to Congo as Fighting Flares Up in South Sudan 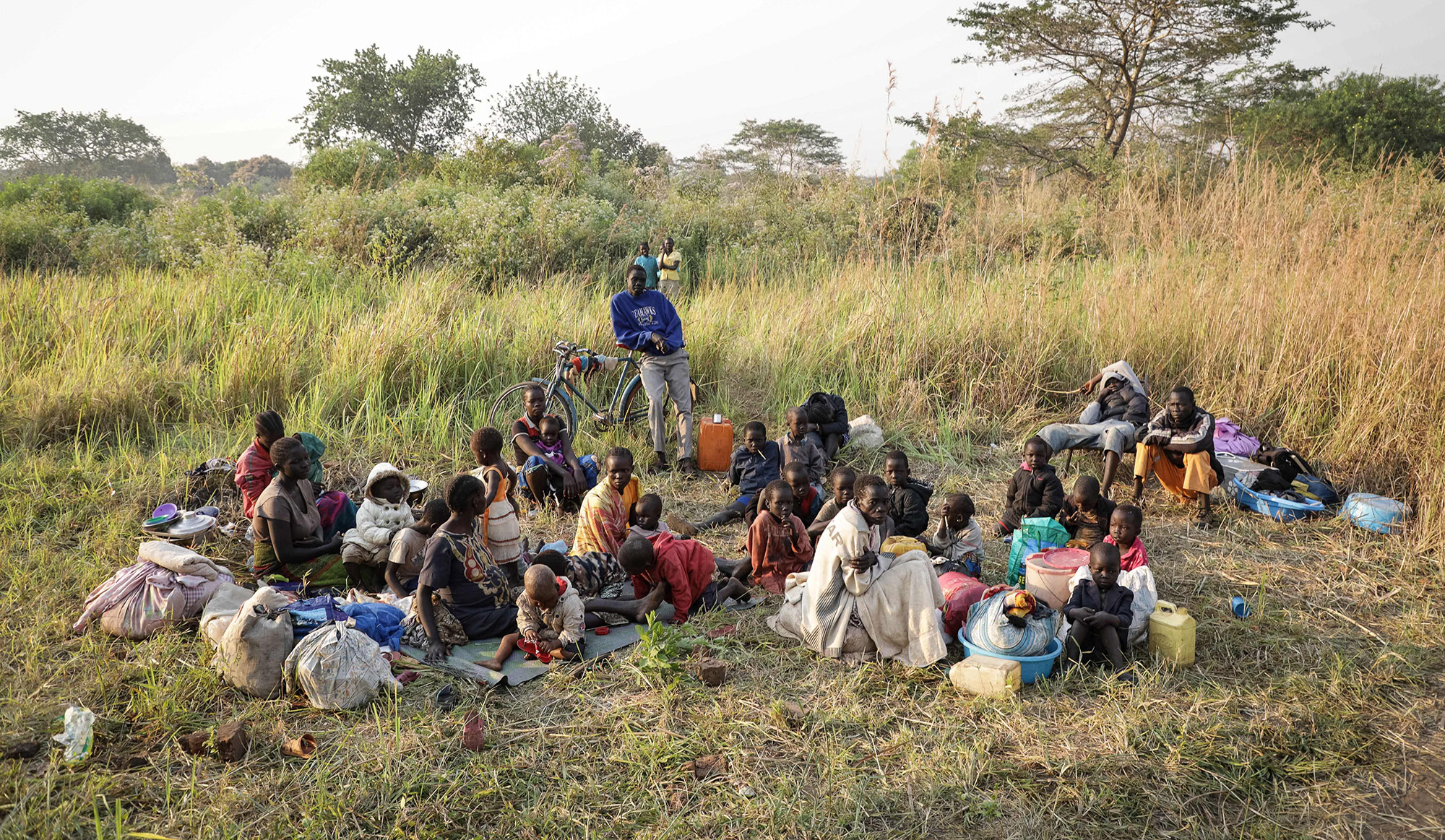 A group of South Sudanese refugees fleeing from recent fighting rest after crossing the border into the Democratic Republic of Congo, near Aba, on Dec. 23, 2017. Photographer: Simona Foltyn/AFP via Getty Images

Renewed fighting in South Sudan is pushing thousands of people across the border into Democratic Republic of Congo, according to the United Nations refugee agency.

Clashes between the South Sudanese army and a rebel group, the National Salvation Front, started last month in Yei State and the violence is blocking humanitarian access to the affected areas, the agency said in an emailed statement. About 5,000 refugees arrived in several remote villages in northeastern Congo, while as many as 8,000 people may be internally displaced.

“They arrived exhausted, hungry and thirsty,” the agency said. Many of them saw “armed men reportedly murdering and raping civilians and looting villages.”

The conflict in South Sudan has left about 400,000 people dead and displaced an estimated four million others since December 2013, and more than halved crude oil production to about 130,000 barrels per day. The East African nation is struggling to bring peace after warring factions agreed to a power-sharing government.

An armed group in the southwestern city of Yambio released 119 children, including 48 girls, bringing the number of young people freed to more than a thousand over the past year, the UN emergency fund for children, Unicef, said in a statement earlier Tuesday.

We have 166 guests and no members online