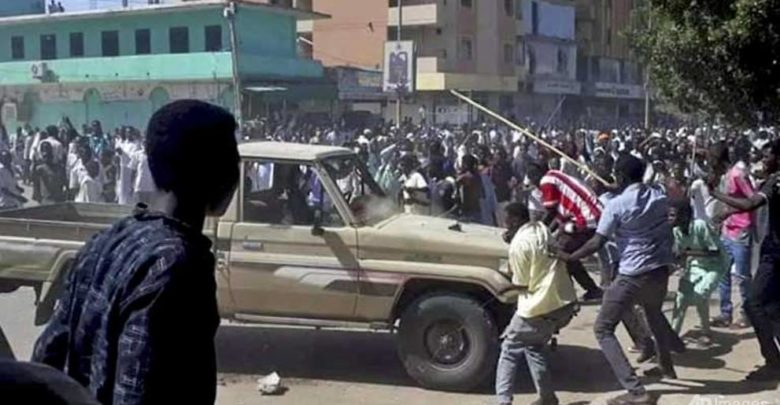 The South Sudanese authorities have banned its media from covering ongoing unrest in its neighbour Sudan – which has now entered the third week.

Mr Sapana Abuyi, the country’s Media Authority acting director said that they had arrived at the decision, as Sudan was a friendly country hence amounting to internal affairs.

“The ongoing protests in Khartoum are internal issues affecting a friendly nation, the media in South Sudan should not write or broadcast instigative statements and comments about it,” Mr Abuyi said in a statement released Monday.

The order comes after the editor-in-chief of Al Watan newspaper publishing in Arabic in Juba was summoned for running an article deemed to be in support of the on going protests in Sudan.

The editor-in-chief Mr Michael Christopher was summoned to explain the motive behind the publication of the stories, which criticized president Omar al-Bashir’s regime.

The South Sudan media regulator further urged the newspaper to publish an official apology to the Sudanese embassy.

For three weeks now, deadly anti-Bashir protests have rocked major cities in Sudan and the government estimates that 19 people – including two soldiers have so far been killed.

However, Amnesty International puts the figure of people killed at 39 saying that the casualties were shot dead by security forces.

The protests began following a government decision to increase the price of bread, but have turned political with demonstrators now demanding the exit of President Bashir.

Sudanese authorities have a crackdown on opposition leaders, activists and journalists to prevent the spread of protests.

We have 257 guests and no members online