The UK must continue to set an example in the battle to bring equality and stability to the world’s most fragile countries, the Defence Secretary has declared.

More than 300 British troops are currently deployed across South Sudan and, with a £40.8million contribution last year, the UK is the third-largest humanitarian donor to the country.

The UK is a nation that leads from the front – promoting security, championing prosperity, and protecting human rights. We stand with the people of South Sudan, particularly those who suffer horrific crimes such as sexual and gender-based violence. We all want Africa’s newest country to seek a peaceful and prosperous future.

Last month, UK troops in Bentiu completed upgrades to 15km of roads used to deliver vital food and aid. This means women will no longer be forced to make the long journey by foot each day, exposing them to risk of attack.

During his visit, the Defence Secretary also met with President Salva Kiir Mayardit, to discuss how efforts were going to bring peace to South Sudan following the signing of a peace agreement in October.

He also visited a UN Protection of Civilian (PoC) camp in Malakal to hear the stories of some of those who have been affected by the conflict and spoke with UK-funded aid workers to discuss the challenges they face daily. 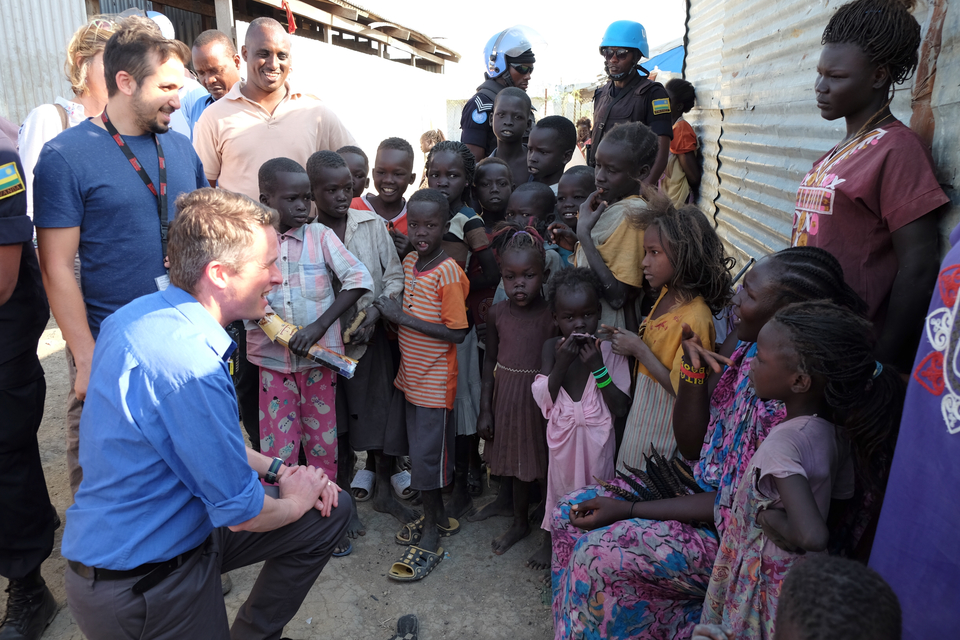 Mr Williamson then went to a UK aid funded female only safe space which has been created for victims of sexual violence to find out what more the UK’s military can do to support those who have suffered horrific crimes such as rape and kidnap. He finished the South Sudan leg of the visit by travelling to Bentiu to officially hand over control of a Level 2 Field Hospital, which had been built and run by the UK, to Vietnamese medical staff who are on their first UN deployment. 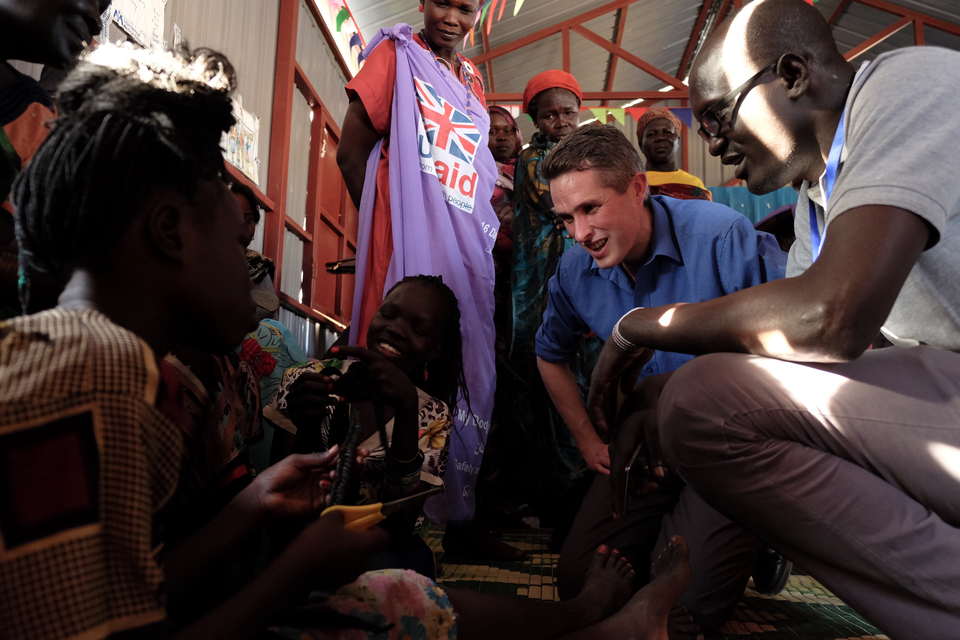 Gavin Williamson visiting a UK aid funded female only safe space which has been created for victims of sexual violence. Crown copyright.

Following South Sudan, he travelled to Somaliland to meet with President Bihi. The first British Cabinet Minister to visit Somaliland, Mr Williamson discussed the shared priorities of security and economic development as well as counter terrorism and the role UK military plays in mentoring the Somaliland coastguard.

We have 444 guests and no members online