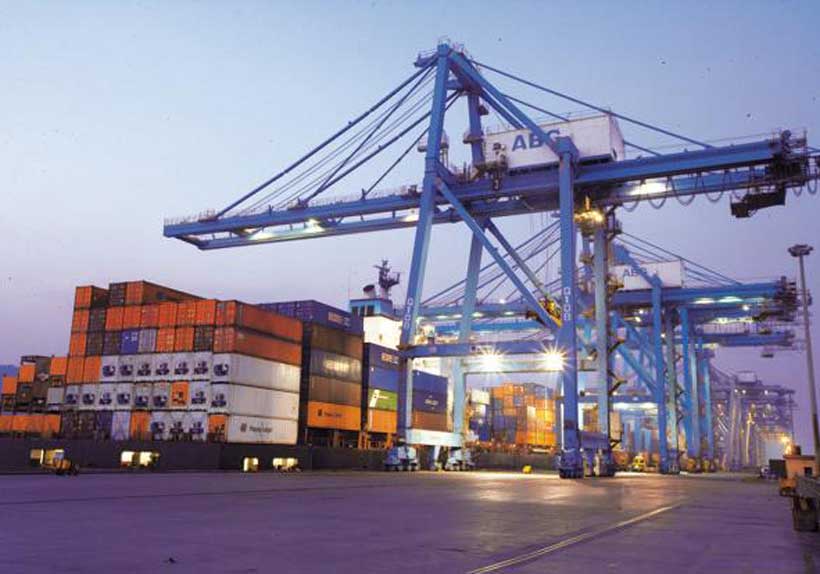 During the Sudan civil wars in fifties, sixties, seventies, eighties and nineties India maintained some kind of unofficial diplomatic relations with the Southern Sudan region; when His Excellency President Fakruddin Ali Ahmed the President of Republic of India visited in 1975 what was then the regional and the current capital of Republic of South Sudan, President Fakruddin was welcomed by the entire population of Juba city whom turn up in thousands for his reception. The Indian President addressed then Southern Sudanese citizen, Southern Sudan regional’s government officials, communities’ leaders, non-state actors and the members of People’s Regional Assembly based in Juba.

Although India did not take a side in supporting anyone from the warring parties of Sudan civil wars and despite not having any formal diplomatic presence in then Sudan’s southern region; but there was unofficial diplomatic communication between India and then Sudan People’s Liberation Army and Movement in eighties and nineties during the civil war era, through its diplomatic missions in D.R. Congo, Kenya, Uganda and other African’s countries India manage to establish a good impression among South Sudanese leaders and citizens which currently led to a very smooth ties with no any kind of political and ideological differences from the past.

As one of the world new emerging powers India showed its interest on developing diplomatic and economic ties with South Sudan long time ago; in 2005 Honorable Edappakath Ahamed the Indian Deputy Minister for External Affairs attended the signing ceremony of peace agreement between the Sudan warring parties in the Kenyan capital Nairobi, two years later in October 2007 the Indian government opened its Consulate in Juba which making it one of the first foreign diplomatic missions in the regional government capital. India welcomed South Sudan referendum results and recognized the independence of Republic of South Sudan and sends to Juba a very high level delegation led by His Excellency Mohammad Hamid Ansari the Vice President of India to attend the 9th July Independence celebrations and followed by the upgrading of Indian Consulate in Juba to the Embassy level after seven month of the Africa and world’s newest independent state.

South Sudan, Indian relations did not only end in their bilateral ties; but India extended its bilateral engagement with South Sudan to its role within the international community and the United Nations in particular where its participated in the United Nations Mission in South Sudan (UNMISS) by the biggest and largest contingent plus civilian officials, police officers and personnel and other civilian contractors.

With India willing to have a positive influence role in South Sudan; the Indian government’s Ministry of External Affairs been providing a good number of fully sponsored scholarships for South Sudanese undergraduate and postgraduate students in Indian universities and other higher learning institutions for the past years offered by the Indian Council of Cultural Relations; the commitment of India in helping and enhancing the specialized profession skills for South Sudanese staffs and employees both in government, independent public and private sectors through the Indian Technical and Economic Cooperation (ITEC) which is also a government fully funded training programs under the Indian’s Ministry of External Affairs in collaboration with the Indian Embassies around the world, and the program aims is to provide capacity building and enhancing skills for developing and under developing countries around the globe in different Indian higher learning, institutes, training centers and government institutions, hundreds of South Sudanese benefited from Indian’s ITEC training program and I myself am one of the beneficiaries of Indian Technical and Economic Cooperation program where I was offered a diploma of Development Journalism from Indian Institute of Mass Communication sponsored by Indian’s Ministry of External Affairs and facilitated by the Indian Embassy in the Republic of South Sudan.

There is no clear statistics and records on trade exchange and economic partnership between South Sudan and India. India is investing limitedly in South Sudan oil sector through India’s Oil and Natural Gas Commission and it’s largely involving in importing oil, teak and timber from South Sudan which is also exporting consuming stuffs, food items, household goods, medical and pharmaceuticals, electronics and other needs from India. Some Indian bossiness persons and private sector are operating different size companies involving in printing, internet providing, construction, borehole drilling, oil sector consultancy and services, own hotels and supermarkets and other form of bossiness; despite the trade and economic engagement between the two countries, but bilateral commercial exchange between them can be describe as a poor comparing to other countries investments including some Asian nations.

More recently in the international order and relations between nations the diplomatic and political influence on commercial relations, trade exchange, economic partnership and international trade in general is gaining more acceptance in direct foreign investments as an impact of diplomatic, bilateral and multilateral relations. With the two countries developing a deeper diplomatic ties and seem to be moving slowly to some level of diplomatic and political cooperation for more economic strength which could have a positive impact on South Sudan and India bilateral trade; Indian companies in the ICT, pharmaceuticals and medical serveries, oil and gas, finance and banking, housing and construction sectors like Reliance Industries, Tata Group, Bajaj Group, Bharti Airtel Communications and other investment corporates, the mentioned Indian companies, corporate and sectors has the potential and good investments opportunities in South Sudan as a result of strong diplomatic ties between the two countries.

Therefore South Sudan and India should use their good ties on boosting and strengthens economics of the two countries for more common economic benefits through exploring new economic partnership potentials.

We have 253 guests and no members online