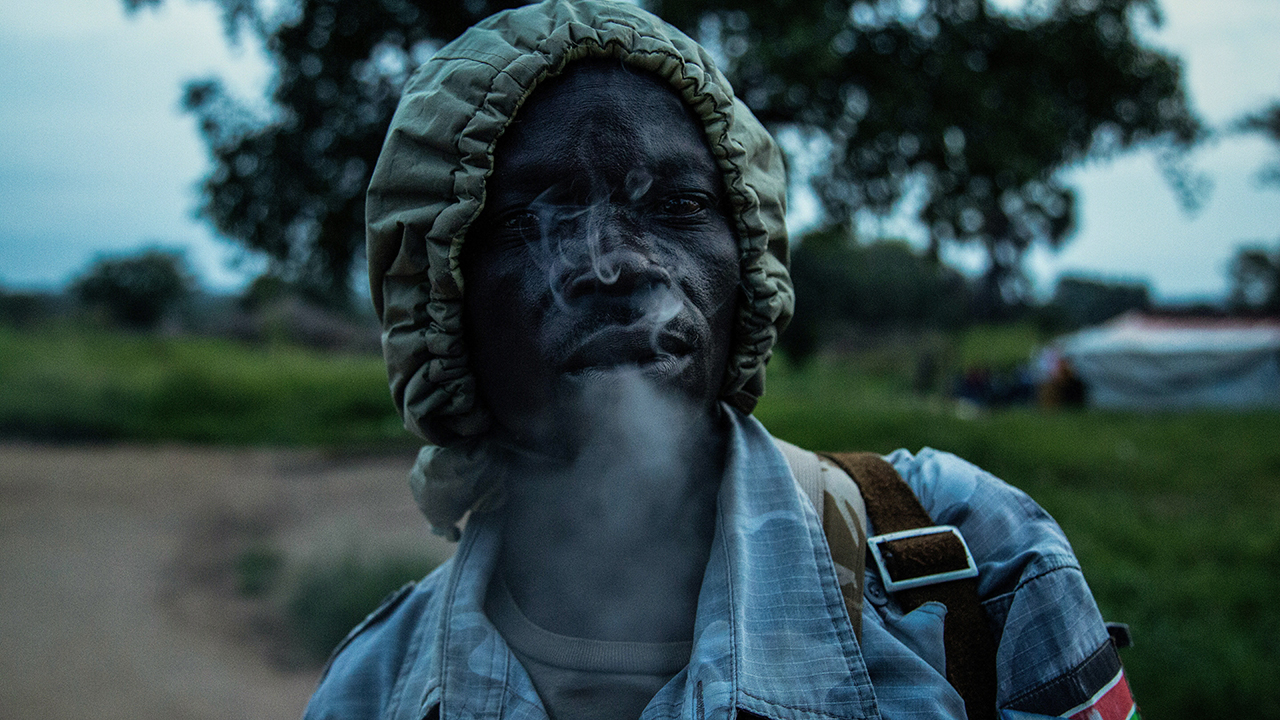 A rebel of the Sudan People’s Liberation Movement-in-Opposition (SPLM-IO), a South Sudanese anti-government force, smokes a cigarette at a civilian base in Birigo, South Sudan, near the border with Uganda, on September 21, 2018. Despite a peace deal being signed by the President of South Sudan, Salva Kiir, and opposition leader Riek Machar on September 12, conflict in Central Equatoria continues as both warring parties fight for control. / AFP PHOTO / SUMY SADURNI

Civil war in the world’s youngest country erupted in December 2013 and uprooted 4.2 million people — roughly a third of the population.

“We are looking forward to further improvement in the security situation and other positive signals that can generate confidence and mobilisation from the international community,” Jean Pierre Lacroix, the UN Under Secretary for Peacekeeping Operations, told reporters, winding up a three-day visit.

Lacroix visited the country with the African Union Commissioner for Peace, Smail Chergui. He went to UN-run camps for the displaced in Bentiu hosting 114,000 people.

South Sudan’s warring sides signed a permanent peace agreement on September 12. A US-funded survey released recently estimated that nearly 400,000 people have been killed in the conflict.

“The partners of South Sudan are keen to see a few things materialise particularly the full cessation of hostilities,” Lacroix said.

“Parties themselves (need to) take the lead in advancing the peace process.”

“Let’s just take note today that everybody wants to implement that agreement faithfully and we will hold accountable any one going the other road,” he said.

South Sudan broke away from Sudan in 2011 after a long and bloody independence struggle.

A struggle for power between President Salva Kiir, a member of the Dinka tribe, and rebel leader and former vice president Riek Machar, a Nuer, meant the conflict quickly took on an ethnic character with civilians subjected to massacres and widespread rape by forces on both sides.

Under the new peace deal, Kiir remains president while Machar wins back his old post of deputy.

Tens of thousands of people have been killed and millions pushed to the brink of starvation or forced to flee their homes in one of the world’s worst humanitarian crises.

We have 274 guests and no members online