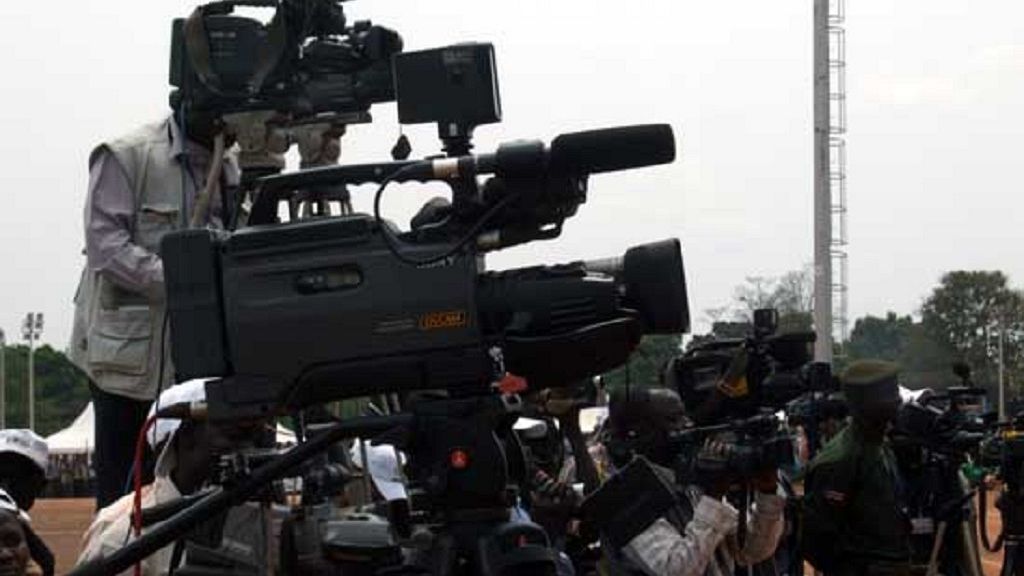 South Sudan’s media authority says it has suspended some media organisations for failing to register with the state body weeks after the deadline elapsed.

The number of media associations suspended was not disclosed but local media Eye Radio reports that the bodies affected include Union of Journalists in South Sudan (UJOSS) and Association for Media Development in South Sudan (AMDISS).

Chairman of the South Sudan Media Authority, Elijah Alier, said on Friday that the 60 media houses have registered with them before the elapse of the deadline last week.

He had explained at different functions that the reason for the order was to among others ensure media bodies become legal entities and abide by the country’s media laws.

At the moment there is that provision that you must register. So there is no way you will be operating a media house in South Sudan without a legal ground. So as we are talking now, you must be legally registered and legally operating in the media sector.

“At the moment there is that provision that you must register. So there is no way you will be operating a media house in South Sudan without a legal ground. So as we are talking now, you must be legally registered and legally operating in the media sector,” he was quoted by Eye Radio.

The Union of Journalists in South Sudan (UJOSS) confirmed that it has received the suspension letter which threatens to close down the association indefinitely in seven days if they fail to register.

“We are meeting on Monday and then we will have an understanding of that suspension in reference to the law,” said UJOSS Chairman Oliver Modi.

In June, the media authority said it had banned 20 foreign journalists from operating or entering the country.

The chairman of the authority, Elijah Alier said the unnamed journalists had reported “unsubstantiated and unrealistic stories” that have the potential to incite hate and violence.

A month after, access to four major news websites were blocked without any formal notice. A National Communication Authority official who pleaded anonymity told Reuters that the order to block the websites was “government policy.”

Days later, the head of the state television was arrested after failing to carry a live broadcast of President Salva Kiir’s speech during the independence day celebrations.

These incidents, among others, underscore the continuing harassment of media and journalists in the country.

The world’s youngest country plunged into conflict in December 2013 after a political feud between President Salva Kiir and armed opposition leader Riek Machar, who are from rival ethnic groups.